A strong endowment at Jesuit will ensure that we carry forth the mission of Jesuit High School in perpetuity. Interest from the endowment helps meet the challenge of maintaining affordability and tuition assistance annually. The income from gifts may be designated for a variety of purposes. A named endowment fund may also be established with a minimum gift of $10,000. Behind each of these gifted funds is a strong commitment to Jesuit's future. Whether created in honor of an inspiring teacher or coach, in memory of a loved one or in response to a particular need of the school, these funds share a common act of leaving a legacy at Jesuit. 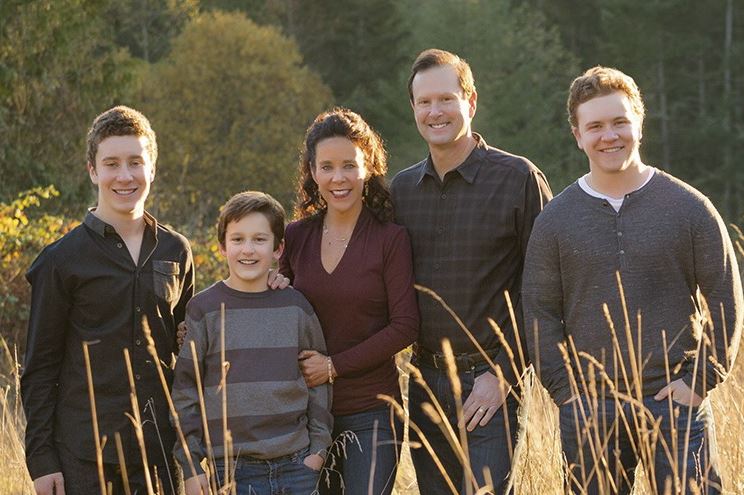 On the evening of July 19, 2017, Jesuit High School lost a dear friend in Bill Pollock. Bill and his wife, Desiree Baldocchi, have supported Jesuit for many years with their hours upon hours of volunteer service, their leadership with the Financial Aid Luncheon and the Auction Gala, and, of course, their most generous gifts that have helped make a Jesuit education possible for many students. Bill and Desiree are the parents of Pierce '15, Blake '18, and Chase '22.

Jesuit is honored to be named a recipient of In Memoriam gifts for Bill. Please help continue Bill Pollock’s legacy at Jesuit High School. Your gift will most certainly assist us in forming young people of competence, conscience, and compassion. 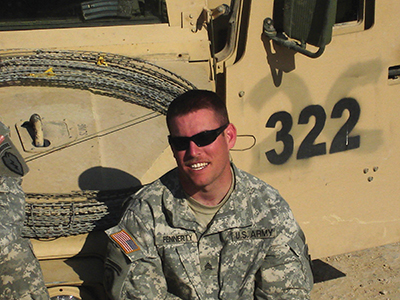 was a beloved member of the Jesuit community and a true role model of a Jesuit graduate. As the recipient of the 2007 Alumnus of the Year Award, he will be remembered for his active participation in Jesuit's Christian Service and Campus Ministry programs. Sean was killed in Iraq, serving his country with the Army, on January 20, 2007. For his dedication to his love of Jesuit education and his service to his country, an endowment fund for financial aid has been established in his memory.

The Jesuit High School Foundation was created as an Oregon public benefit corporation under the Oregon Non-Profit Corporation Act. It is an independent legal entity that is not owned or managed by Jesuit High School. The foundation’s purpose is to enhance the religious, charitable, educational and literary purposes of Jesuit High School while also recognizing the specific wishes and intentions of any given donor. The JHS Foundation is exempt from taxes under section 501(c)(3) of the Internal Revenue Code. Contributions to the foundation are deductible in the same manner as charitable gifts to the high school.

Questions about the JHS Foundation should be directed to: