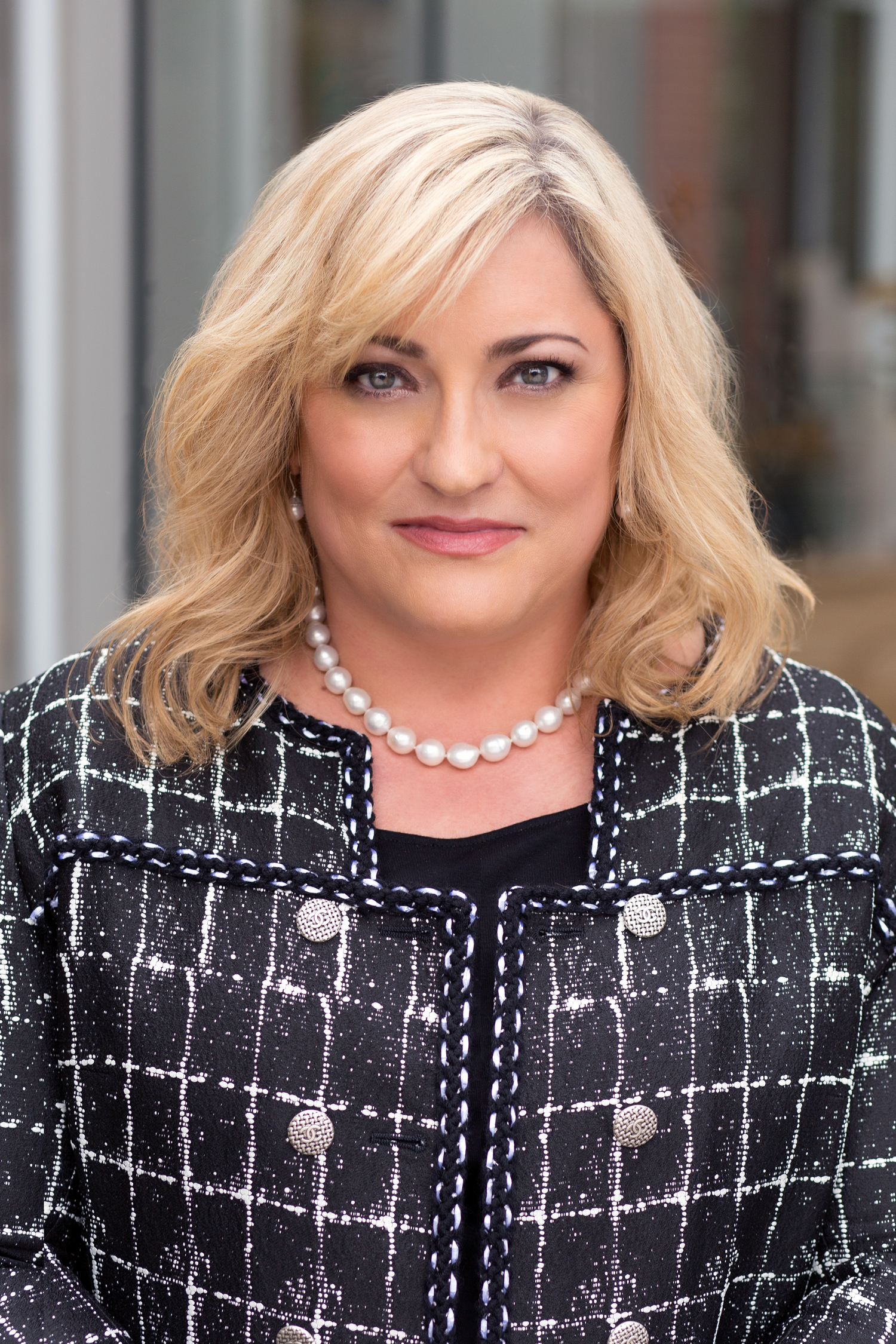 Renee James is a technology leader with large-scale and broad international operations experience. She is currently the chairman and CEO of Ampere Computing, a company she founded in 2017. Ampere produces high performance semiconductors for hyperscale cloud, storage and edge computing. Renee had a lengthy career with Intel Corporation where she was the president of the company until her departure in 2016. Throughout her 28-year tenure with Intel she held a variety of leadership positions in research and development for both hardware and software building a global R&D network, held several general management positions and led the global manufacturing organization.

She is a current operating executive at the Carlyle Group and serves as a member of the Board of Directors for Citigroup, Oracle, Vodafone and Sabre. In 2016, she was appointed chairman of the National Security Advisory Committee (NSTAC) by President Obama. James was #21 on Fortune’s list of 100 Most Powerful Women in 2014 and was named #45 on Forbes Most Powerful Women list in 2015.