Women's Lacrosse Wins State Title
May 24 2019 3:38 PM
Share to FacebookShare to TwitterShare to Google+Share to LinkedInShare to PinterestShare to EmailPrint this page 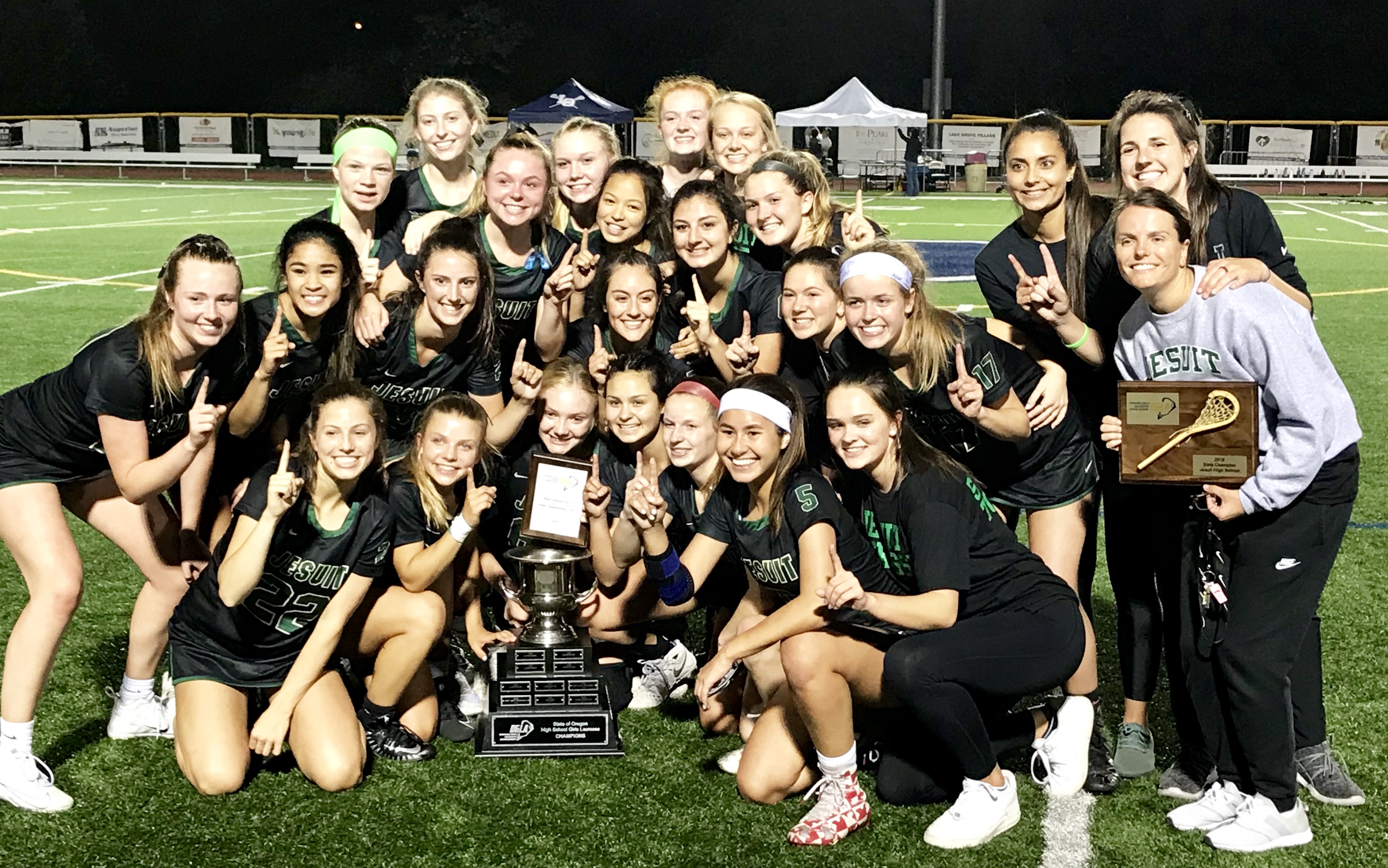 "I'm so proud of how we came together as a team to finish the season with our best game yet," said team captain Georgia Gray '19. "Over the past four years we have been building, advancing one round further in the playoffs each year. To finally win the championship as a senior is exciting."

Jesuit's team entered the game as Metro League champions on a six-game win streak determined not to repeat last year's championship loss to the Lakers. The Crusaders started strong and managed to hold the lead throughout the closely contested game.

Congratulations to all of our hard working athletes and coaches on the Women's Lacrosse Team! 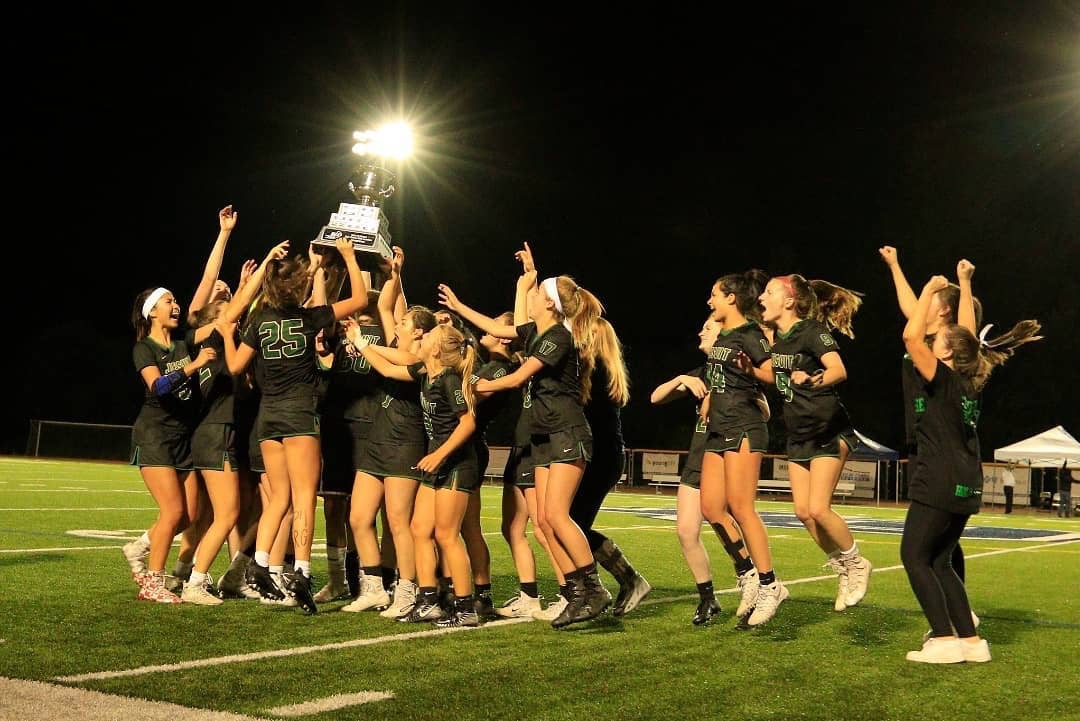