Wenjun Hou '21 Earns 8th Place in Prestigious Science Competition
Mar 22 2021 12:00 PM
Share to FacebookShare to TwitterShare to Google+Share to LinkedInShare to PinterestShare to EmailPrint this page 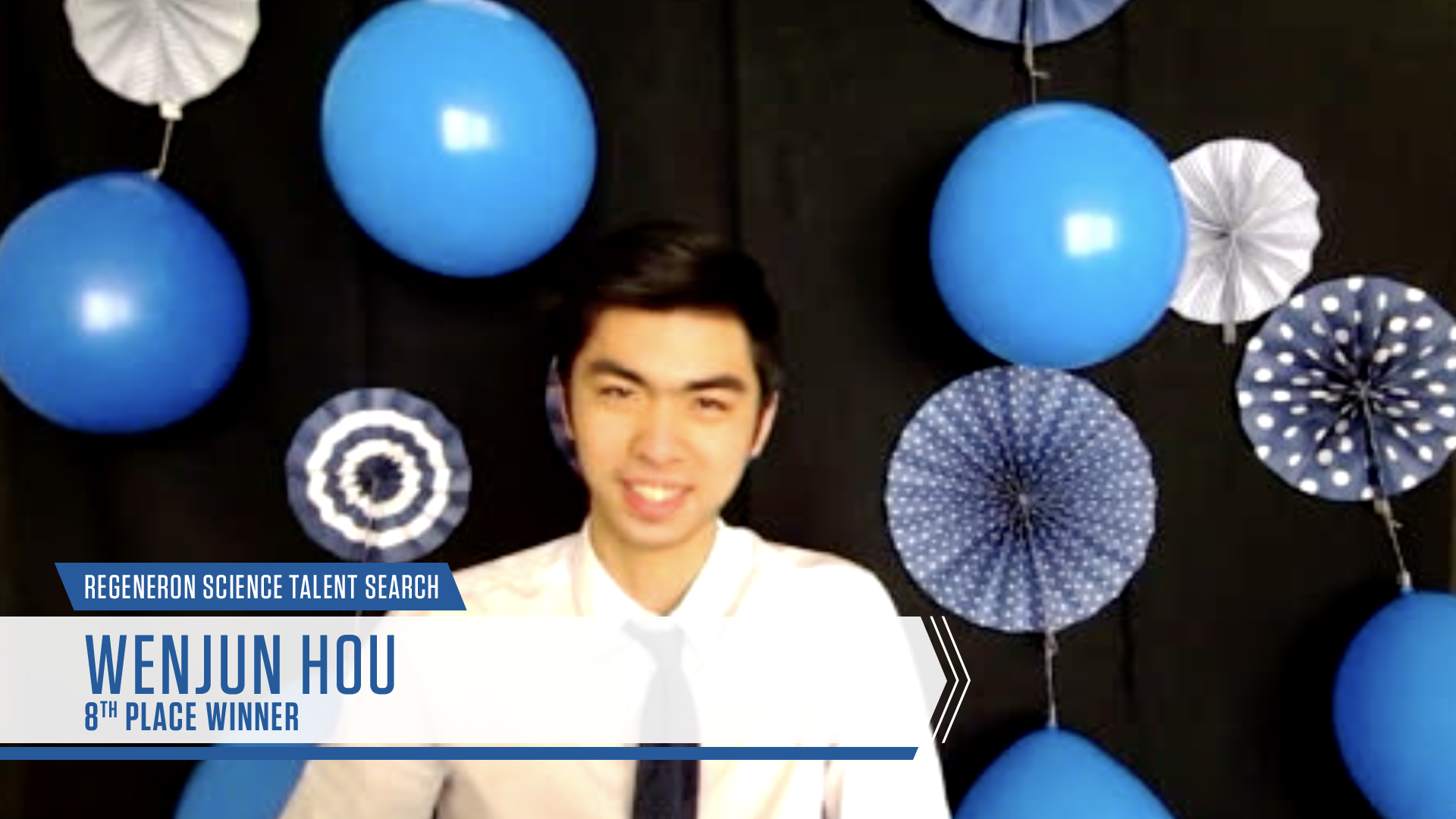 Wenjun has worked for several years to finalize his project, Quantum-Based Algorithm and Circuit Design for Bounded Knapsack Optimization Problem. His research used quantum computing to solve the well-known computer science problem called the "Knapsack Problem." Wenjun not only wrote a new quantum algorithm, but also designed a quantum oracle (circuit) to implement the central component of his algorithm. This is the first time that quantum computing has been successfully used to solve the Knapsack Problem.

"The premise of the knapsack problem is you have a lot of objects of different varying sizes and weights," said Wenjun in a recent KGW interview. "We want to see how many you can fit into space as much as possible, so that you can maximize the profit and the value of the objects."

During the final competition, Wenjun virtually presented his project to the public and a panel of leading scientists as a part of the rigorous judging process. The virtual exhibition will be open for viewing through March 31.

In addition to his research over the past year, Wenjun also co-founded Quantum Outreach PDX, a four-week long summer camp where to teach middle and high school students quantum physics and computing concepts in accessible ways.

As part of Wenjun's recognition, Regeneron granted Jesuit High School $2,000 for use on materials that will enhance Jesuit's STEM programs and benefit all students.

"I remember meeting Wenjun, even before he started at Jesuit, and was inspired by the enthusiasm he showed for mathematics and physics," said Mathematics Teacher Dr. John Gorman. "I am incredibly grateful to Wenjun for his contributions to Jesuit's intellectual atmosphere these past four years. He has been a great gift to our community."