The Jesuit Chronicle Named Distinguished News Site
Apr 27 2021 10:36 AM
Share to FacebookShare to TwitterShare to Google+Share to LinkedInShare to PinterestShare to EmailPrint this page 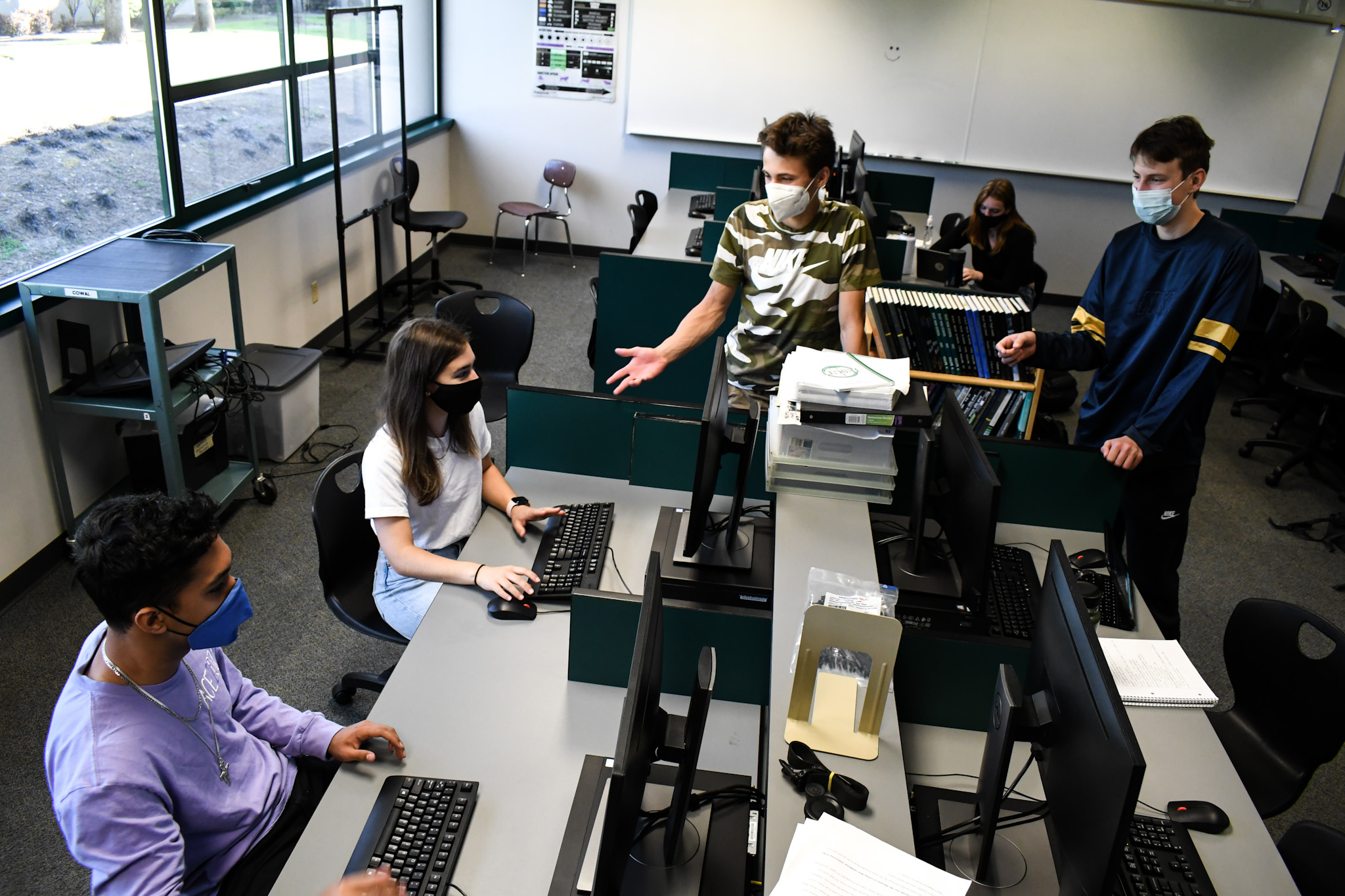 Over the past year, The Jesuit Chronicle has earned recognition from SNO in individual areas of online publishing. Each recognition is called a digital badge and is displayed at the top of the news site. Last year, only 63 other schools across the nation earned all six digital badges and recognition as a Distinguished Site.

"Beyond The Jesuit Chronicle, jesuitnews.com focuses on bringing together student news from the whole community," said journalism teacher Dan Falkner. "This recognition from SNO would not have been possible without the contributions from not only the Jesuit Chronicle news staff, but also students in JCTV with their work in pre-recorded and live broadcasts."

Check out the award winning site and coverage anytime at jesuitnews.com.