Record Number of JHS Students to Attend International Science Fair
Apr 25 2022 3:22 PM
Share to FacebookShare to TwitterShare to LinkedInShare to PinterestShare to EmailPrint this page 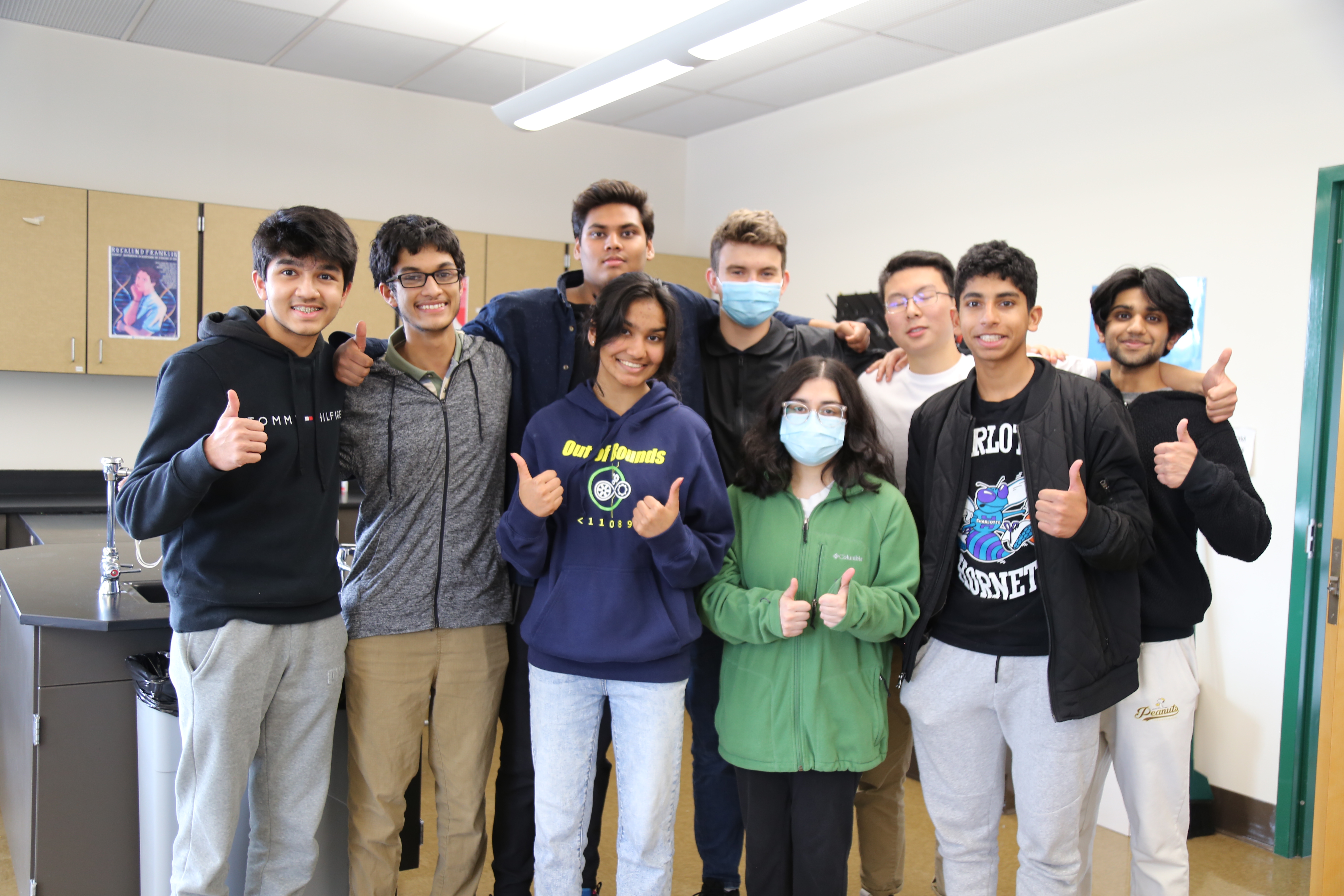 The top award of the competition, Best in Fair, was won by Vladimir Mamchik whose project centered on correcting color blindness:

"My project focused on correcting what is one of the most common genetic disabilities in the world – color vision deficiency, or 'color blindness,'" said Vladimir. "I developed a novel method – Dynamic Extraocular Filtering – that actively changes the range of wavelengths someone with color vision deficiency can actually see, correcting their ability to see color contrast to that of someone with normal color perception. This scale of improvement is larger than any current methods of correction, and as someone who is 'color blind' themselves, using this method that I developed was an amazing experience."

All JHS students who participated at NWSE achieved phenomenal results:

All JHS students who participated in NWSE:

"I'm so proud of each and every one of these students. They've looked at the world around us with curiosity, have seen a problem, and have sought to solve it with their scientific ingenuity and a lot of hard work," said Dr. Lara Shamieh, Biology Teacher and Director of Student Science Research. "In addition to all of the independent research they have done, they have come to meetings, and have supported each other in doing the hard work of bettering the projects and presentations. These young scientists are truly young men and women for others and have already begun changing the world around them for the better."

Congratulations to all of the Jesuit students who participated at NWSE! Your achievements are remarkable.