Principal's Blog: Have a Thick Christmas
Dec 10 2019 5:31 PM
Share to FacebookShare to TwitterShare to Google+Share to LinkedInShare to PinterestShare to EmailPrint this page 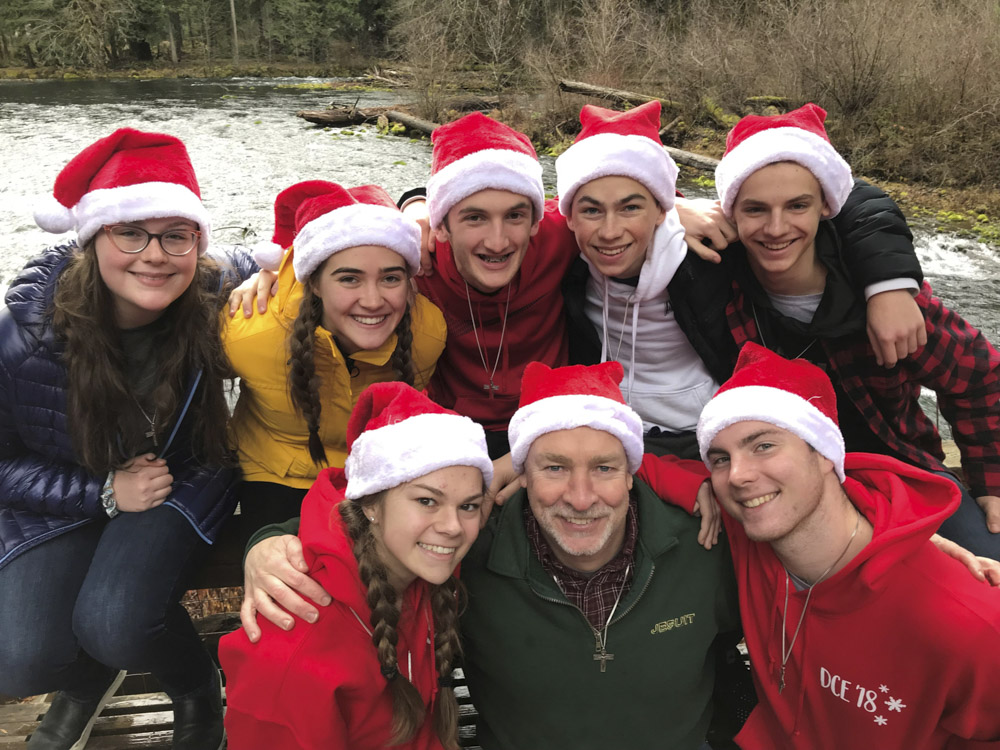 No, I am not talking about the cumulative impact of all those Christmas sweets, cookies and nutmeg and whatnot.

What I am talking about is finding meaning in the season—the waiting, in anticipation, for the coming of the Light of the World. And finding a meaning to our lives. And I am talking about what New York Times essayist David Brooks describes as a "thick institution."

In his recent book, The Second Mountain, Brooks claims that "thick institutions" are the best hope for a world that seems careening toward a disastrous "hyper individualism" that leads to partisan tribalism, the "evil twin of community."

Brooks argues that hyper individualism undermines human connection and our ability to move collectively toward what Pope Francis calls the Common Good. In this season of Advent, as we prepare to contemplate the divine, we also seek to connect with one another—and with those living on the edges of our world. Those sleeping outside in the cold, those whose stomachs growl with hunger or whose minds and hearts feel the stabbing pains of addiction. 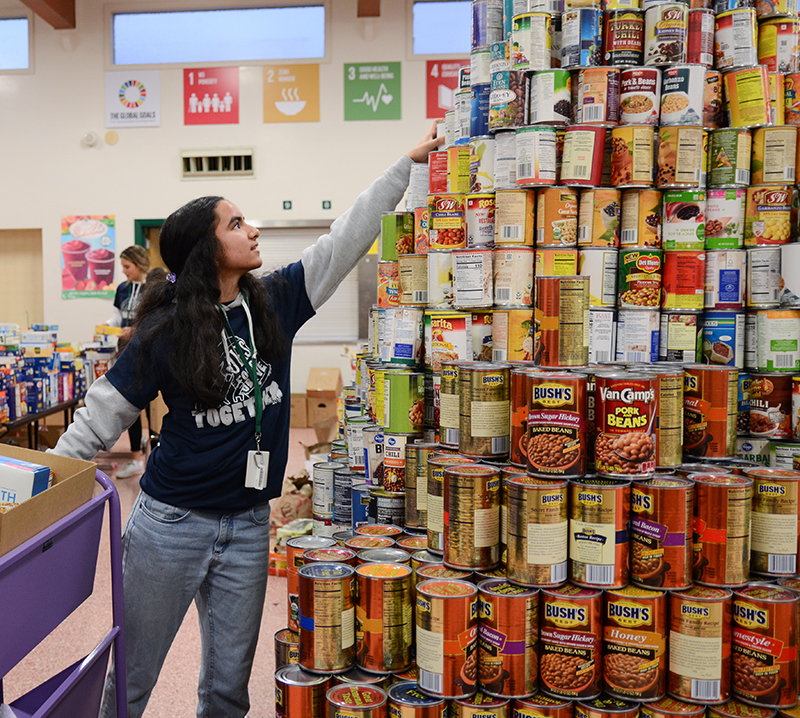 As we head more deeply into the Holy Darkness of Advent and the crucial week of collecting for the Christmas Food Drive, we celebrate with watchful hearts the birth of the Christ child. We prepare to send another excited and trustful group of juniors and their caring senior leaders off on the December Coed Encounter.

Brooks notes that, according to many psychologists, "around adolescence, the ego begins to swell and the heart and soul recede. (Adolescents) need to establish an identity, establish a self. Our culture normalizes selfishness for young people..."

Having worked in Jesuit schools my entire adult life, I can tell you that a lot of what we do is to fight that urge toward selfishness, as we seek to foster empathy in our students. At the same time, we try to teach students that they are loved—by God and by so many people. Not to feed their egos, but so they in turn can love others, with the radical love with which Jesus loves us.

Instead of feeding the ego, the Food Drive and DCE teach students to feed others, and their own souls. These two events represent what our students know to be the heart and soul of their formation as people for others: Our Christian Service and Campus Ministry programs.

Consider Jesuit High School when you read Brooks' description: "A thick institution becomes part of a person's identity and engages the whole person: head, hands, heart and soul." A glimpse of his conception of the "thick institution" appears in Brook's essay here. This essay later become part of The Second Mountain, a text I strongly recommend for Jesuit parents and alums of a certain age (say, 32 or older!).

As you consider the thick institutions to which you belong, we wish you a blessed Advent and a very Merry, and a very Thick, Christmas.