Mick Abel '20 Drafted to the Majors
Jun 10 2020 5:51 PM
Share to FacebookShare to TwitterShare to Google+Share to LinkedInShare to PinterestShare to EmailPrint this page 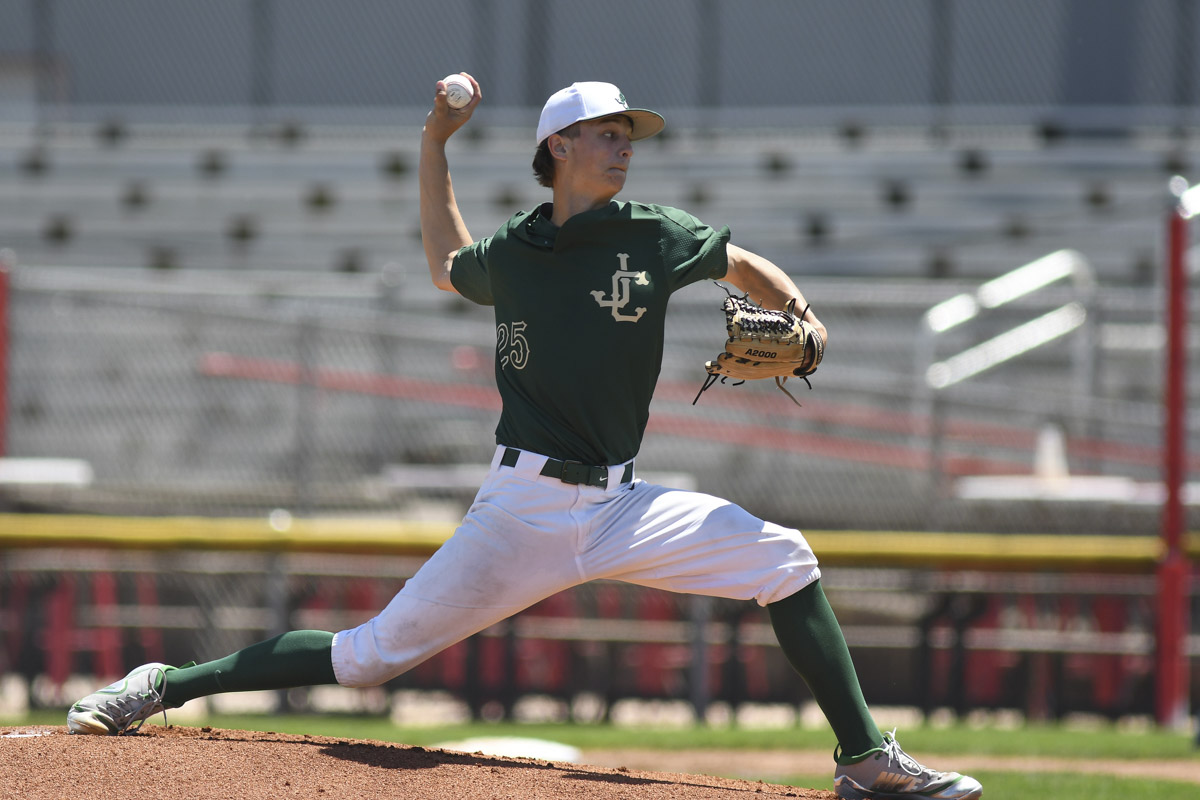 Jesuit graduate Mick Abel '20 was selected as the 15th pick by the Philadelphia Phillies in the first round of the 2020 Major League Baseball Draft on Wednesday. Mick, an elite right-hand pitcher, is the first high school player from Oregon to be selected in the first round since 1994.

Last summer, Mick was chosen to play for the MLB's Prospect Development Pipeline, where he struck out 11 of the top high school prospects in his eight innings pitched during the PDP All-Star Game. Standing at 6 feet 5 inches tall, Mick's fastball regularly clocks in at 95 mph; the average fastball in the MLB is 92 mph.

"People always want to talk about how hard he throws," said Jesuit Baseball Coach Colin Griffin '00. "I prefer to focus on how he is humble, hardworking, competitive, and coachable. I am proud of how he represents Jesuit Baseball and our entire school community, and I'm looking forward to seeing his success in the future."

During his junior season in 2019, Mick earned a 10 – 0 record with a 1.26 ERA and led the Crusaders to their second state baseball title in school history. Despite missing his senior year and another run at the championship, Mick's high school career highlights include Gatorade Prep Baseball Player of the Year for Oregon in 2019 and 2020 and the Oregon Sports Award Prep Baseball Player of the Year in 2019.

"Everybody knows that Mick is a tremendous athletic talent, but what we see at Jesuit is also his heart and soul. He's a great teammate, an outstanding leader, hardworking, poised, and also an all-around nice guy," says Athletic Director Mike Hughes '79. "We are so proud of Mick."

Read more about Mick's journey to the MLB on OregonLive. 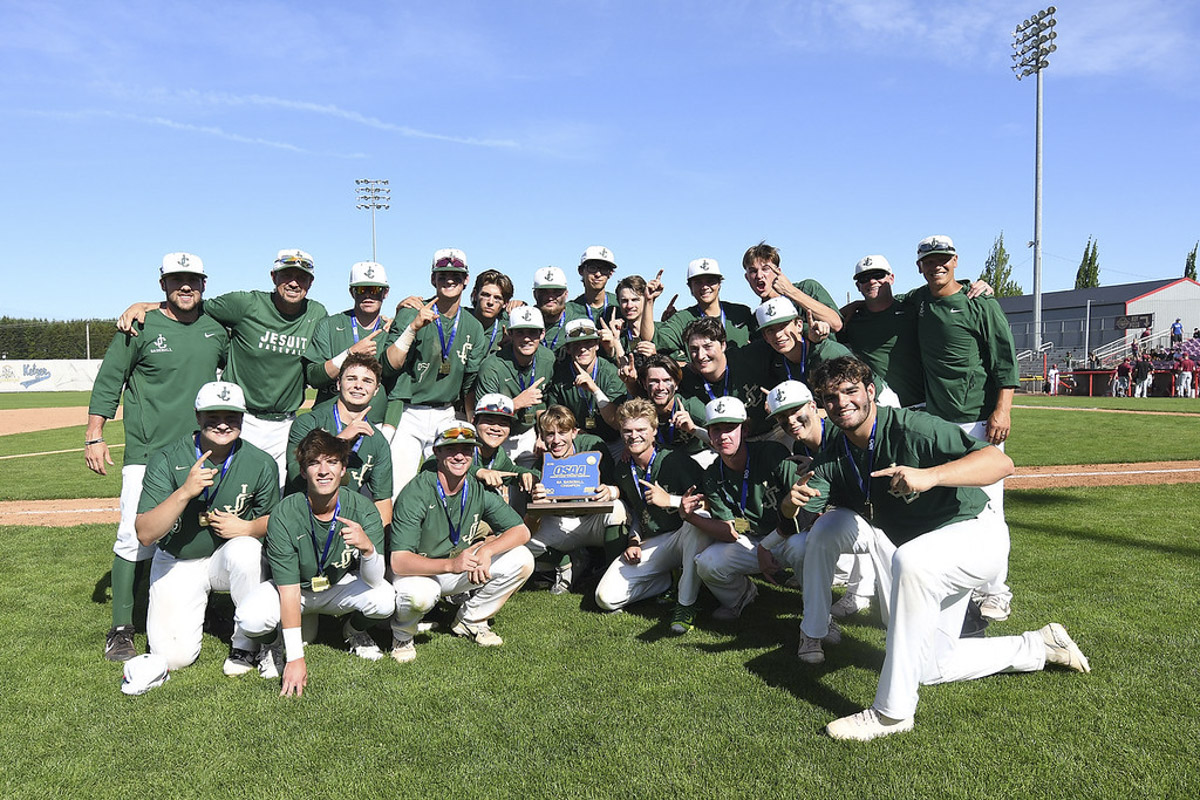