Faces of Jesuit: Diwali
Nov 4 2021 8:00 AM
Share to FacebookShare to TwitterShare to LinkedInShare to PinterestShare to EmailPrint this page 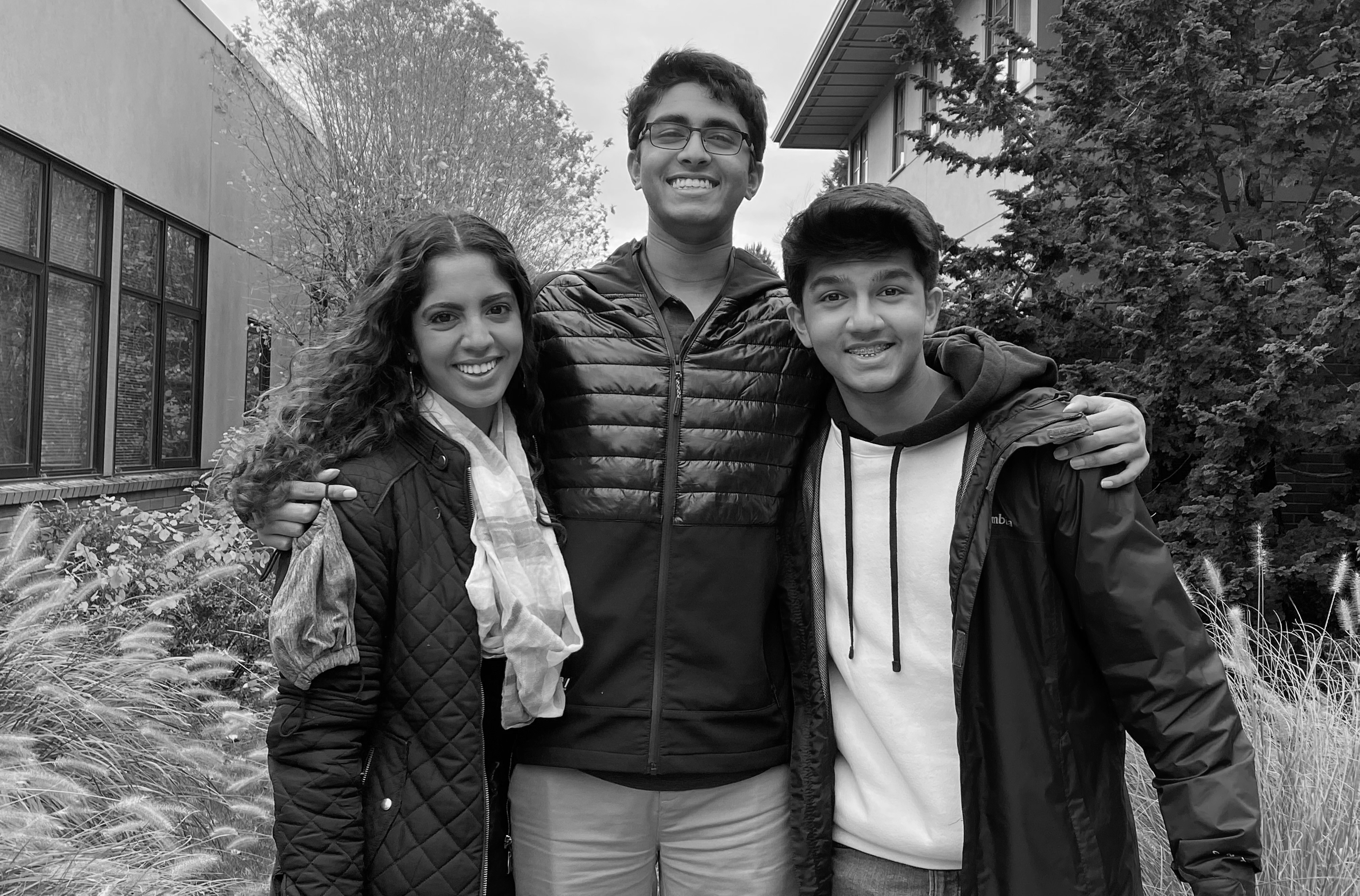 Happy Diwali, Shubh Diwali (Hindi), or Sal Mubarak (Gujarati)! November 4th marks the Festival of Lights celebration, a tradition for South Asians - specifically, Hindus, Jains, Sikhs and Newar Buddhists from all around the world. This 5-day celebration marks one of the year's biggest and most festive holidays and is known as the Festival of New Beginnings.

Rohan Varma '23 describes Diwali as "the celebration and awakening of the inner light which has the power to outshine the darkness in our world. The festival of Diwali teaches us to forget hatred and instead create a bond of love that forms an environment of cultural harmony."

During this time, it is customary that families and communities will light Diyas, decorate their homes, conduct pujas/prayers, give gifts, and feast on food and sweets. Elina Deshpande '22 describes the key aspects of Diwali as "lots of sweets and an abundance of light." During the celebration, families will eat and bring sweets to other members of the community, signifying a way to give back to others. Gulab Jamun, a common sweet during Diwali, is a deep fried, sugar-soaked pastry and Elina's favorite! Because Diwali is known as the Festival of Lights, homes are filled with stringed lights and candles. The idea is to not have any dark spaces because the light welcomes the spirits into the new year.

To understand more about the Diwali holiday and South Asian culture, the Diversity, Equity, and Inclusion office spoke with Elina Deshpande '22, Samyak (Sam) Shrimali '23, and Rohan Varma '23. These student leaders helped to form the South Asian Culture Club this year to pay homage to their cultural roots and celebrate the intersection of their identities as South Asians and Indian-American Hindu. They spoke of a deep love of their identity, highlighting the dress, art, food, religion, language, and music as pivotal to their understanding of self. Sam explains: "Being South Asian and living in America has made my identity partially divided (not in a bad way). I feel like I am Indian and at the same time American. I have integrated both cultures and their traditions into my life. I love both cultures, my Hindu culture and the American culture I am a part of. My identity gives me the chance to express who I truly am and connects me to the world around me, my ancestors, and heritage."

Our students are not only discussing the topics of identity and culture with the Jesuit community, but with the broader community as well. Elina recently reached out to the Beaverton Mayor's office to generate increased community engagement for the Festival of Diwali. Mayor Beaty invited her to write a proclamation and present it to the City Council to highlight the significance of Diwali. The proclamation was then read and signed into the record, and Elina's presentation was witnessed by council and community members as well. Click here to view the official proclamation from Mayor Beaty.

Thank you to our South Asian Culture Club leaders who inspire our community to be thoughtful and curious about different perspectives, identities, and cultures - not just today, but throughout the year!