Congratulations to Our Student-Athletes!
Nov 8 2021 2:18 PM
Share to FacebookShare to TwitterShare to LinkedInShare to PinterestShare to EmailPrint this page 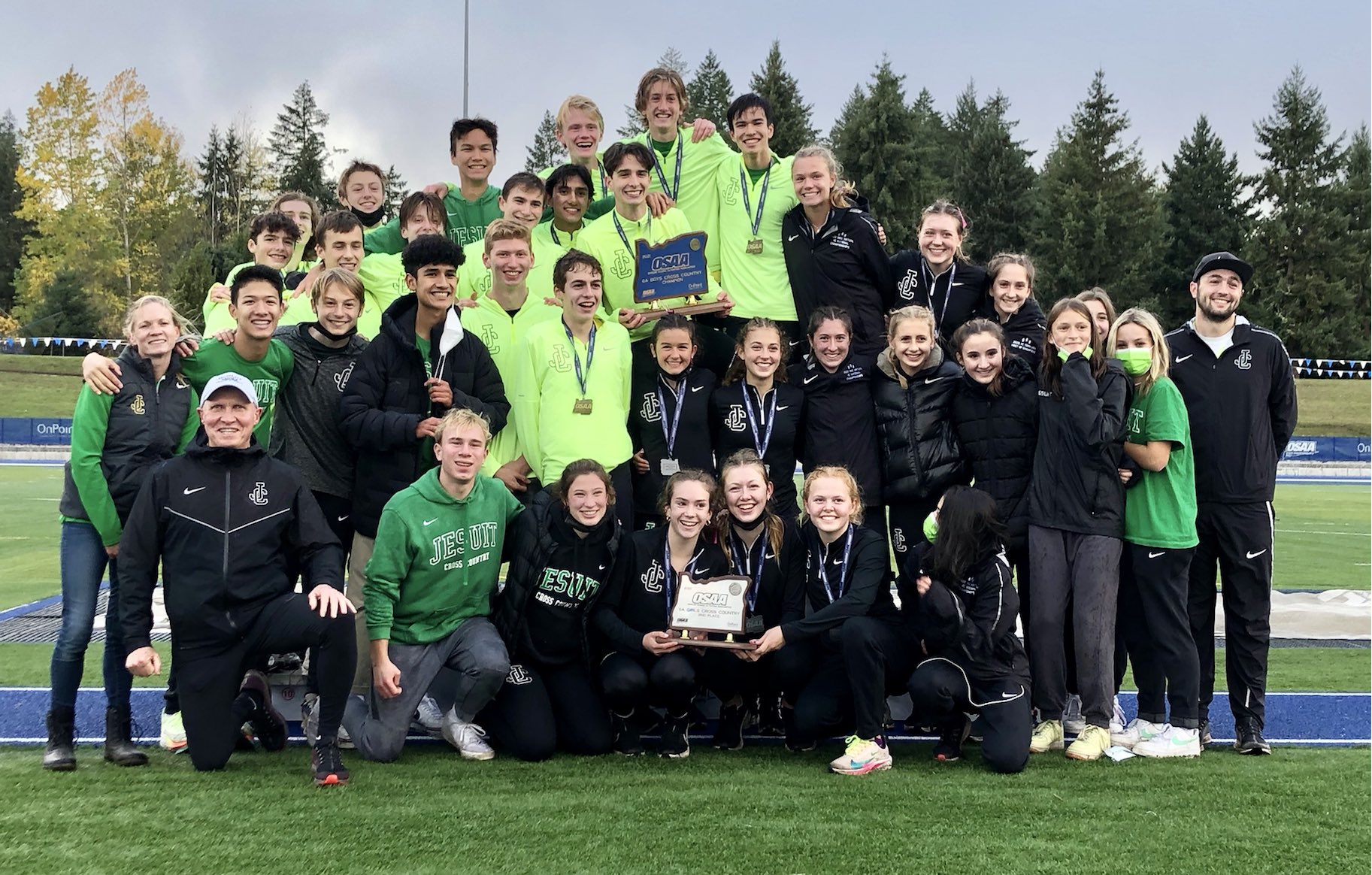 What a weekend it was for Jesuit athletics! A huge congratulations to our men's cross-country team who won the Oregon State Championship on Saturday. Jacob Nenow '23 had a great race as well, placing 4th individually. The women's cross-country team also had an impressive weekend, finishing 2nd at state. A special shoutout to Chloe Foerster '22 and Emma Bennett '25 who placed 2nd and 5th respectively in the individual competition. 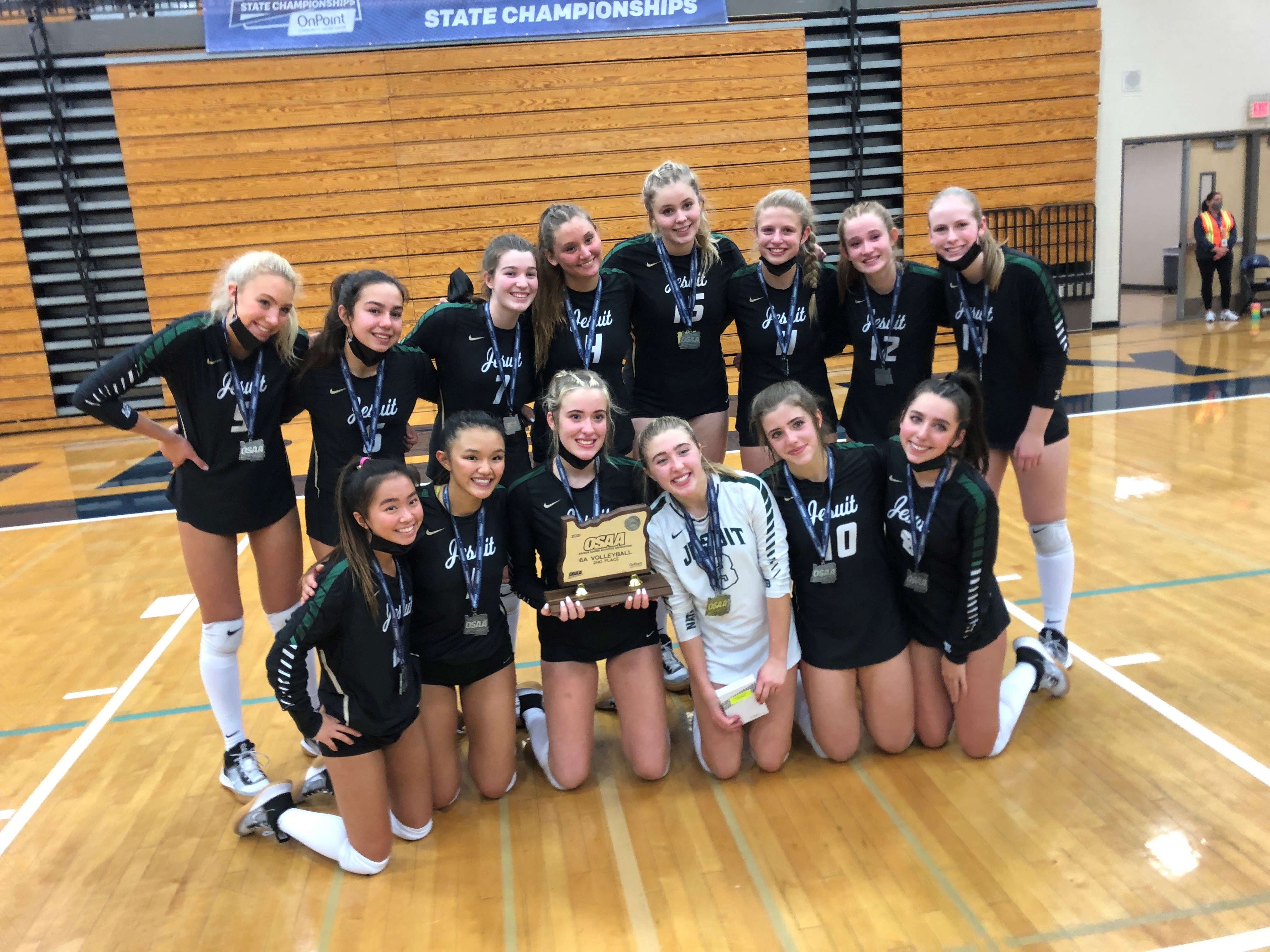 Additionally, Jesuit's women's volleyball team beat Bend High School 3-1 in the semifinals to move on to the state championship game where they fought hard and came in 2nd against West Linn.

The men's soccer team won the quarterfinal game on Saturday against Lincoln High School and will compete at home in the semi-finals this Tuesday at 7 pm against West Linn.

We are so proud of all of our stellar student-athletes! Go Saders! 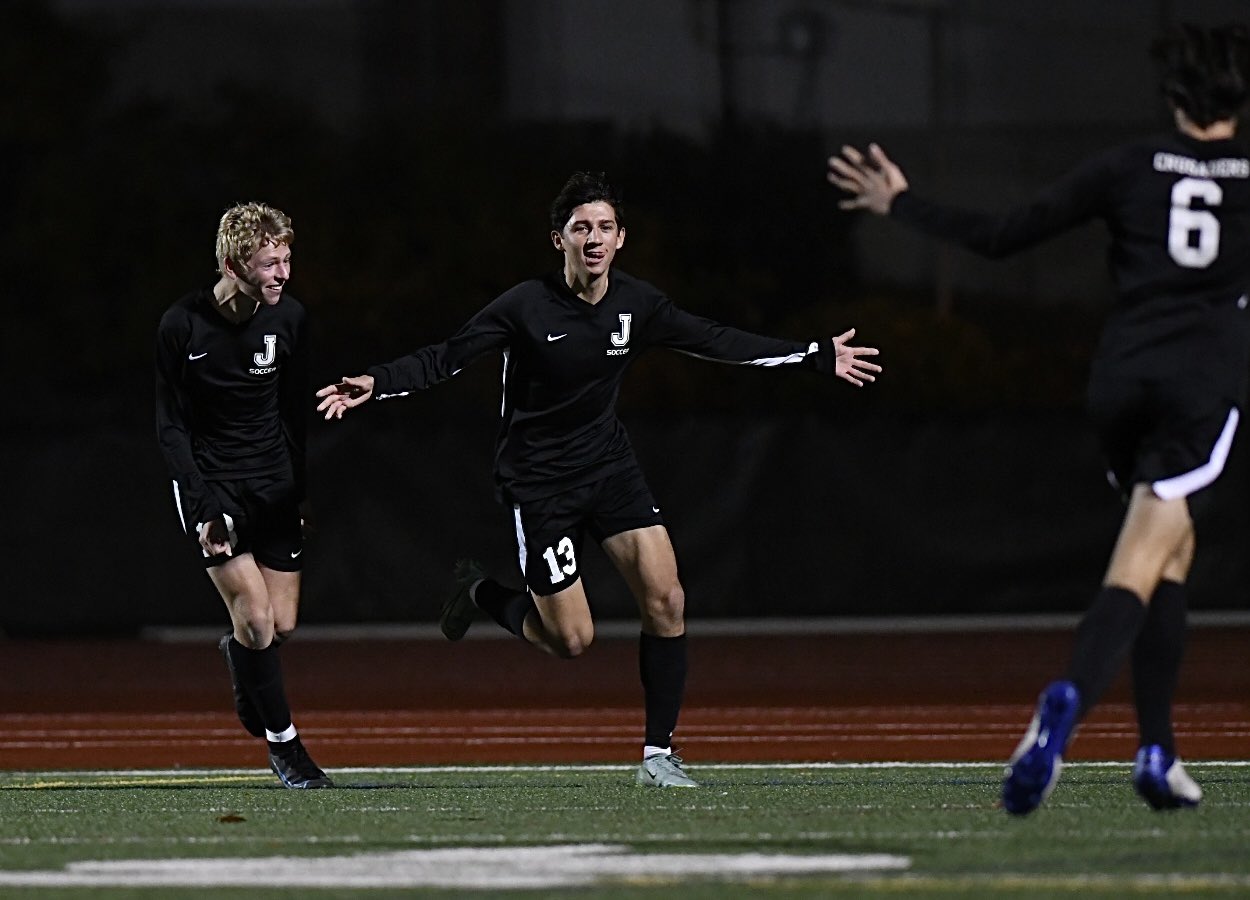 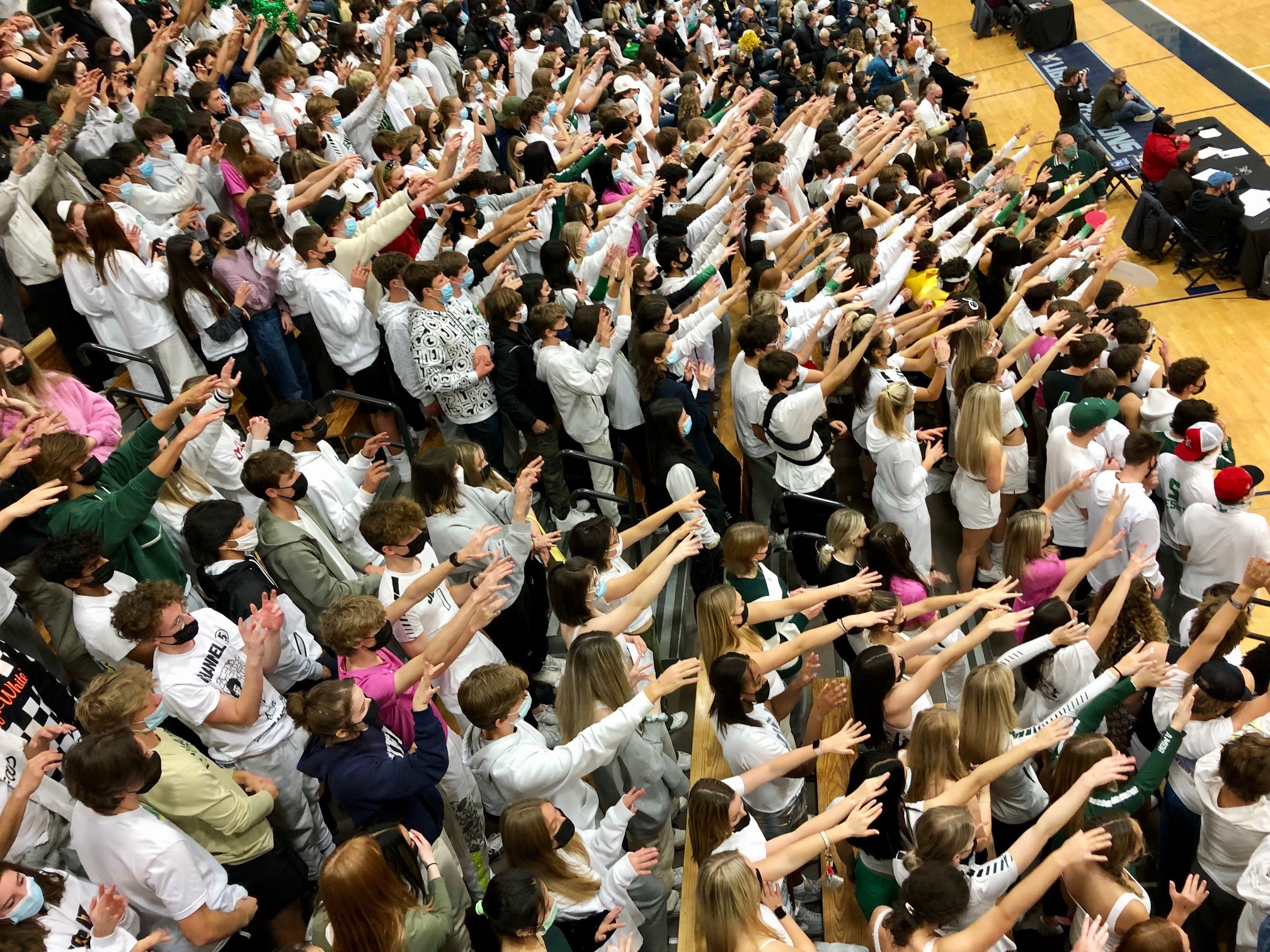