Chloe Foerster '22 Named Gatorade State Women's Cross Country Player of the Year
May 21 2021 10:10 AM
Share to FacebookShare to TwitterShare to Google+Share to LinkedInShare to PinterestShare to EmailPrint this page 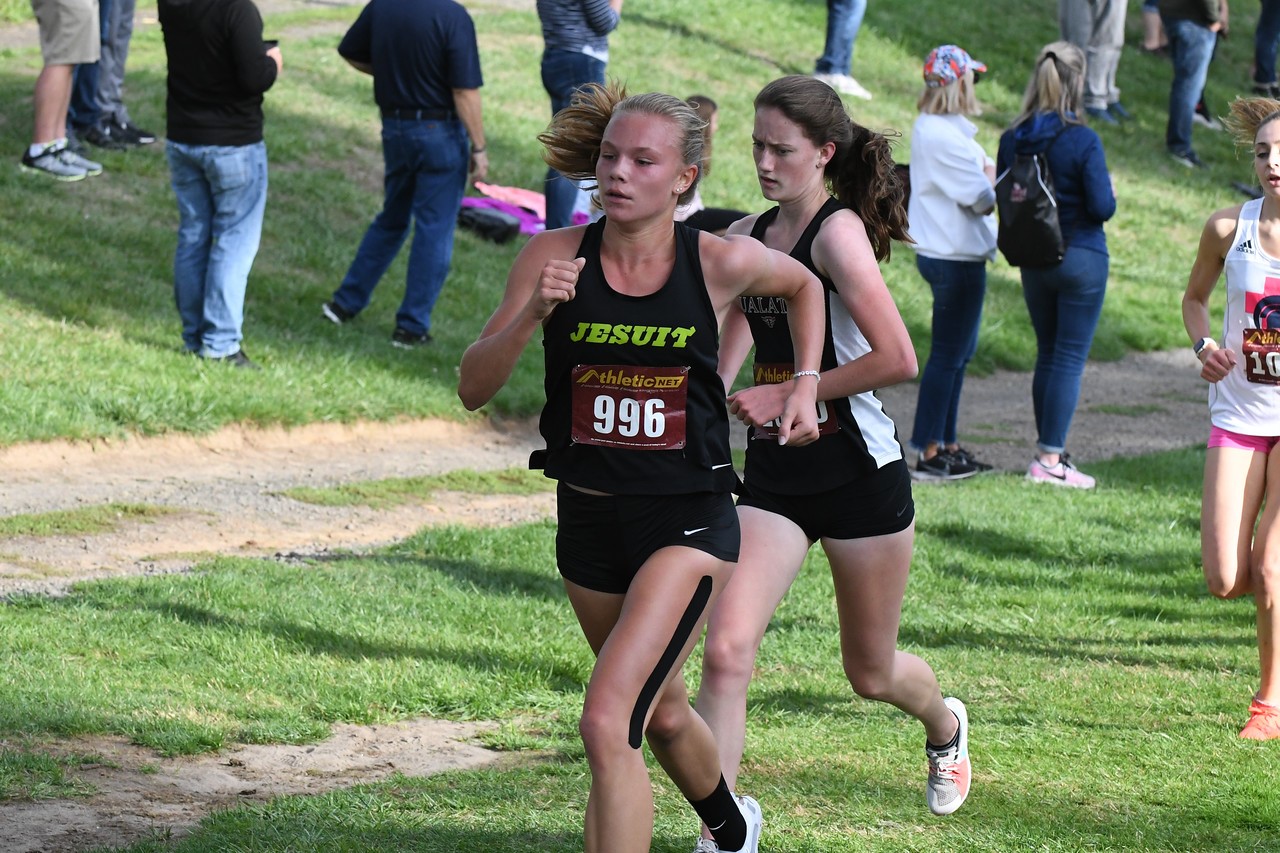 On May 10, 2021, Chloe Foerster '22 was awarded the 2020-2021 Oregon Gatorade Women's Cross-Country Player of the Year. This award recognizes the nation's most elite high school athletes who are excelling not only in their sport, but in their academic achievements while exhibiting exceptional character on and off the field.

Throughout her time at Jesuit High School, Foerster has been a stellar athlete. Her exceptional athletic ability was evident early on with her 4th place finish at the Class 6A state meet as only a sophomore. At the Nike Cross Virtual Championship last season, Foerster finished 5th in the United States with a time of 17:04.1, making her Oregon's top finisher in the showcase. She continued to top Oregon's leaderboard as she led Jesuit's team to a National 3rd Place finish. This season, Foerster has already broken four school records and has officially become the fastest high school junior in Oregon history with a 4:26 finish for 1500 meters. 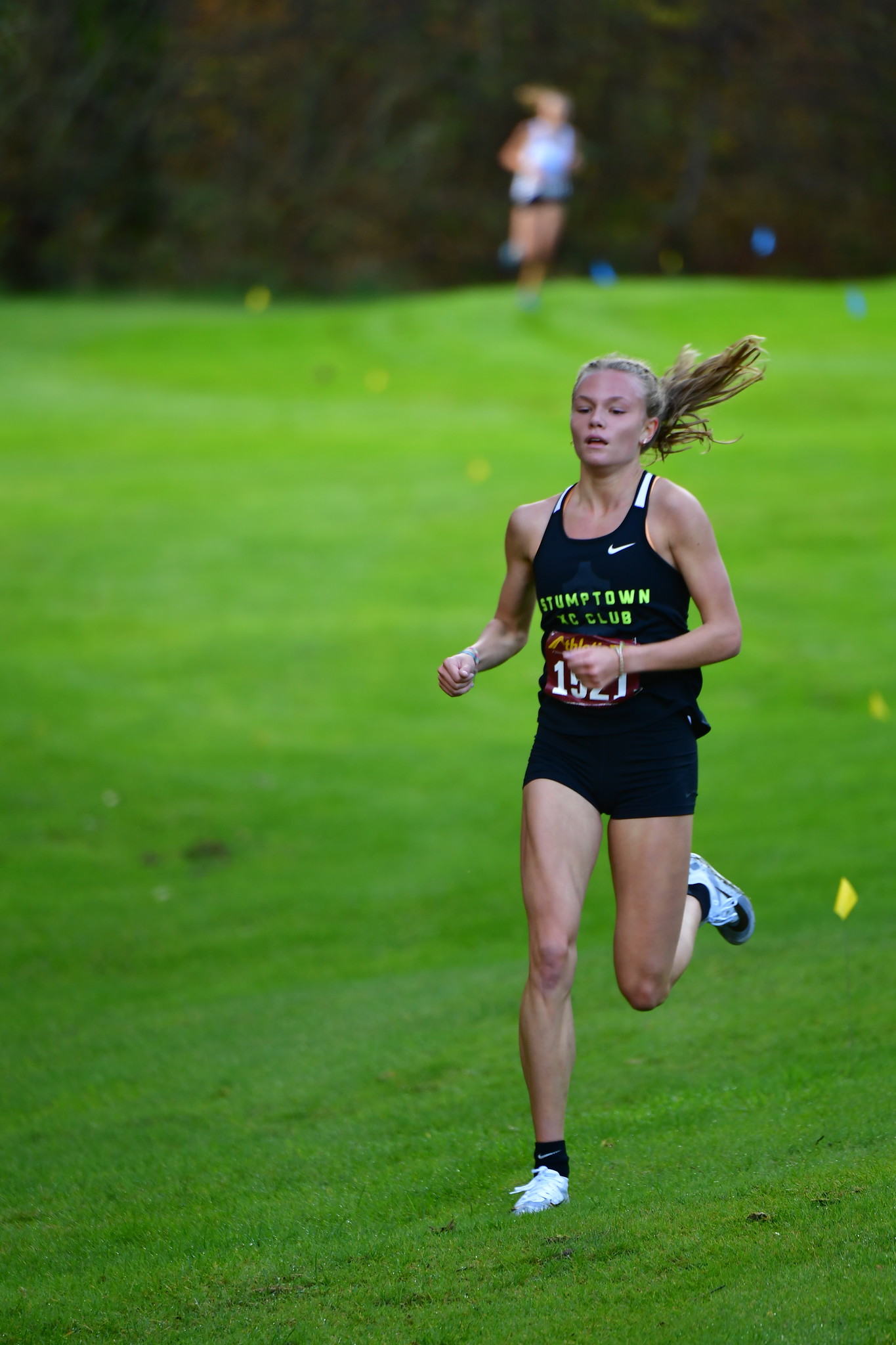 "I've been coaching 39 years and Chloe is the most talented and committed female athlete that I've ever been associated with," says Jesuit's Cross-Country Coach Tom Rothenberger. "Since she made the decision to forgo soccer and commit herself to running, she has created a culture on our team that is truly amazing."

Foerster saw cross-country as an opportunity to grow as a runner and join a motivational and supportive group of athletes.

"I enjoy the team the most. They are what makes me want to come to practice even on days when I am sore and tired. Those girls are some of my best friends, and it makes cross-country so special for me," says Foerster.

Foerster also volunteers out in the community, serving as a true woman for others.

"This year I helped the cross-country team sponsor a family for the food drive. I like to give back to my community as much as I can and being able to do that with my teammates is a meaningful experience," says Foerster.

For her sophomore year service project, Foerster participated in the Urban Immersion, a hands-on retreat during which she interacted with and learned about those experiencing homelessness and social injustice in Portland. Foerster was able to reflect on her own life, gain a new perspective, and become even more motivated to give back to the less fortunate in her community. "This experience inspired me to make sack lunches several times during COVID for the Blanchet House," remarks Foerster. 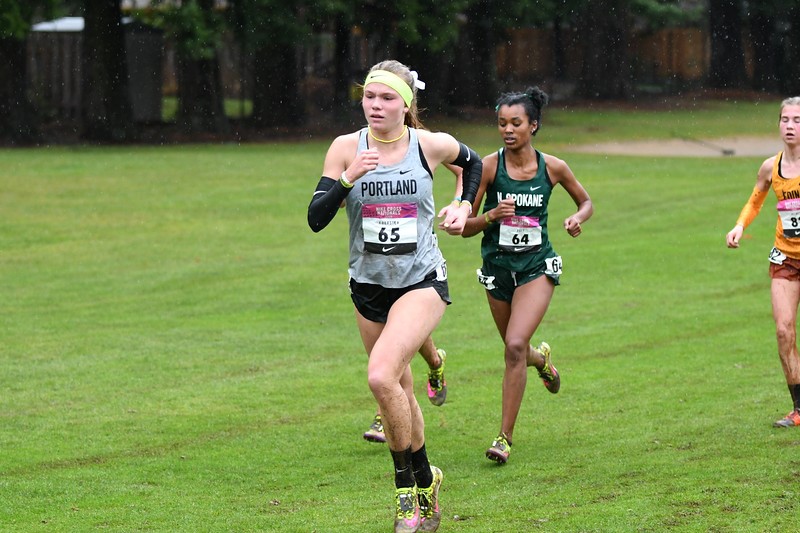 Foerster is looking forward to beginning her senior year at Jesuit in the fall and continuing her involvement with cross-country.

"I am so grateful for the opportunities my coaches and school have been able to give us," says Foerster. "I am excited to finish off my senior year strong and continue to grow as a runner."