Chess Team Wins State Tournament
May 11 2021 10:51 AM
Share to FacebookShare to TwitterShare to Google+Share to LinkedInShare to PinterestShare to EmailPrint this page 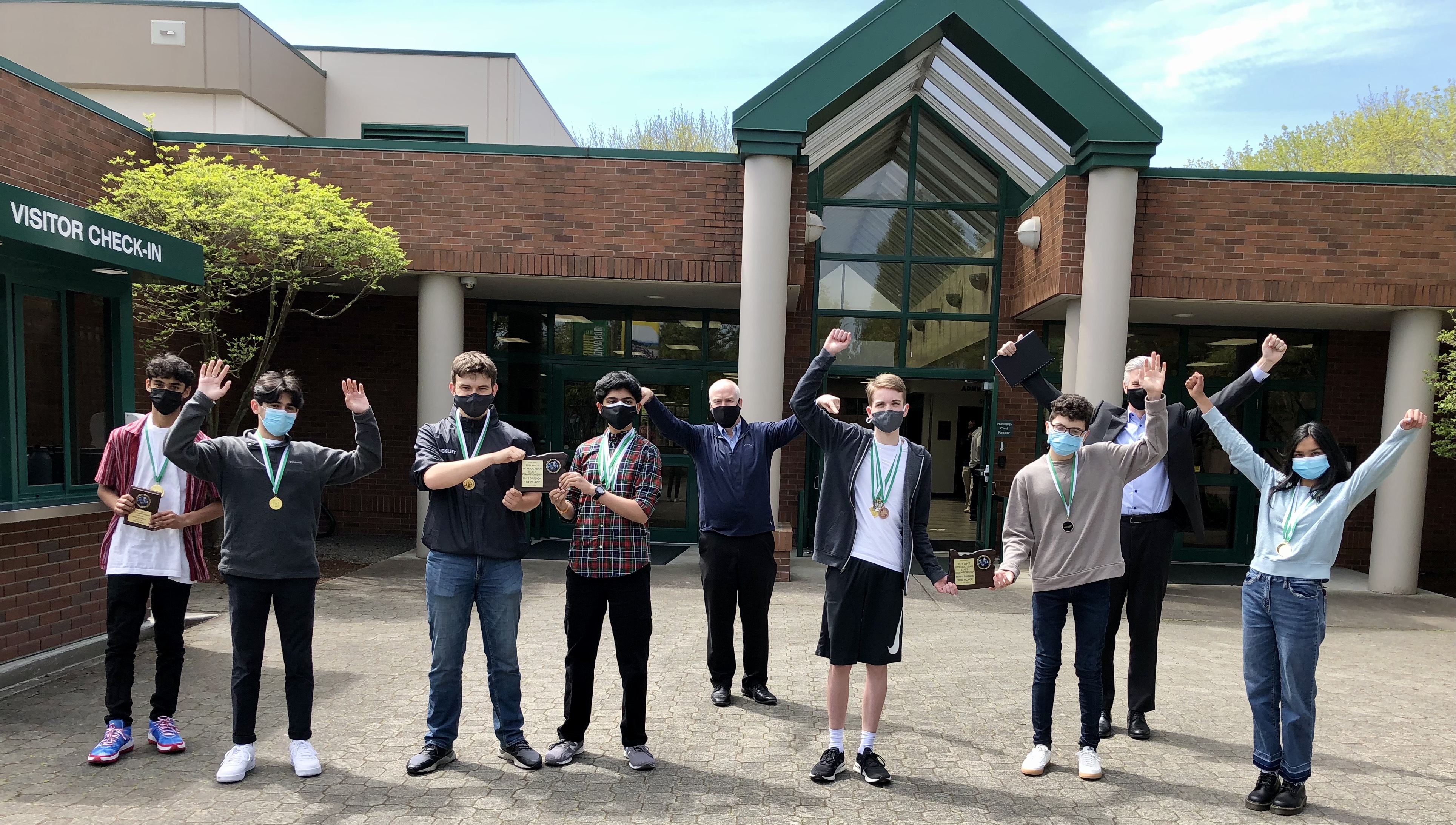 The Chess Team is comprised of Jesuit's top 5 highest rated and registered players: Roshen Nair '24, Rohan Sastry '24, Zane Godil '22, Nesara Shree '24, and Vladie Mamchik '23. Each player competed in five rounds and Jesuit's team scored a total of 13.5 points, with each win counting for 1 point and draws counting as 0.5 points.

"I am incredibly proud of the hard work and dedication of all the team members and I am happy that our team was able to come through and win the state K-12 Chess Championship," said team captain Roshen Nair '24. "We are planning to continue organizing practice tournaments so that the Jesuit High School Chess Team can keep improving for next year's chess state championship."

"We are so proud of our new Chess Champions!" said Principal Paul Hogan. "In a challenging (and virtual) environment, they managed to stay one move ahead of the competition on all levels! Go, Sader Chess!"

Congratulations to all our outstanding chess players!