Celebrating Juneteenth 2022
Jun 19 2022 8:00 AM
Share to FacebookShare to TwitterShare to LinkedInShare to PinterestShare to EmailPrint this page 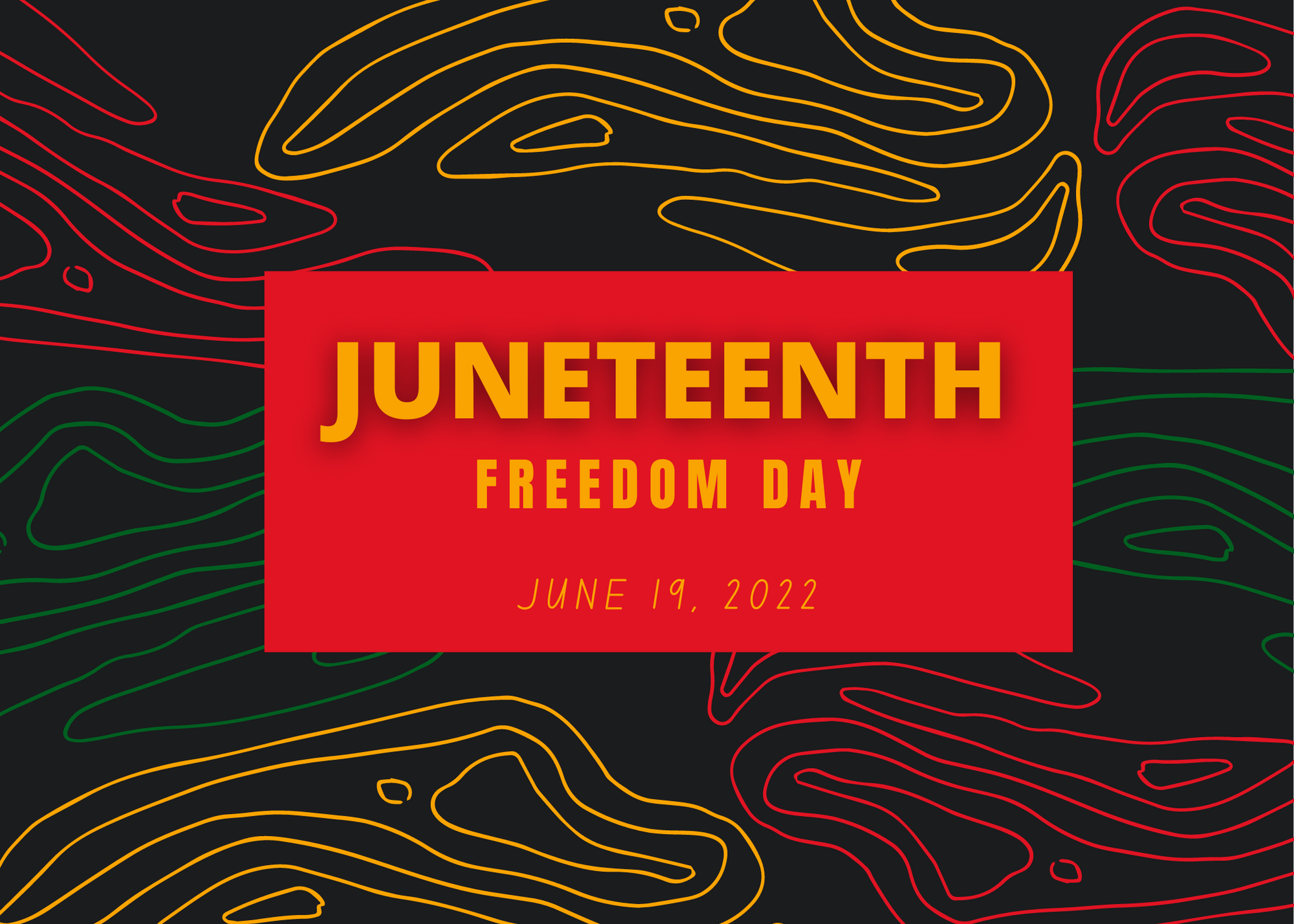 Today our Jesuit community, along with our nation, honors and celebrates Juneteenth. On this day in 1865, two-and-a-half years after President Lincoln issued the Emancipation Proclamation, and two months after General Robert E. Lee surrendered to end the Civil War, news finally reached Galveston, Texas: All enslaved people who endured generations of horrific oppression and dehumanization were liberated. Celebrations of freedom ensued by former enslaved people, making Juneteenth a day of remembrance and commemoration.

Juneteenth became a Texas state holiday in 1980 and became a federal national holiday in 2021. This day is also known as Emancipation Day, Freedom Day, Jubilee Day, Juneteenth Independence Day, and Black Independence Day. On this Juneteenth, we encourage you to learn more about Black History and advocate for racial justice as people for and with others.