Principal's Blog: Accompanying our Students to Alleluia
Apr 5 2021 3:57 PM
Share to FacebookShare to TwitterShare to Google+Share to LinkedInShare to PinterestShare to EmailPrint this page 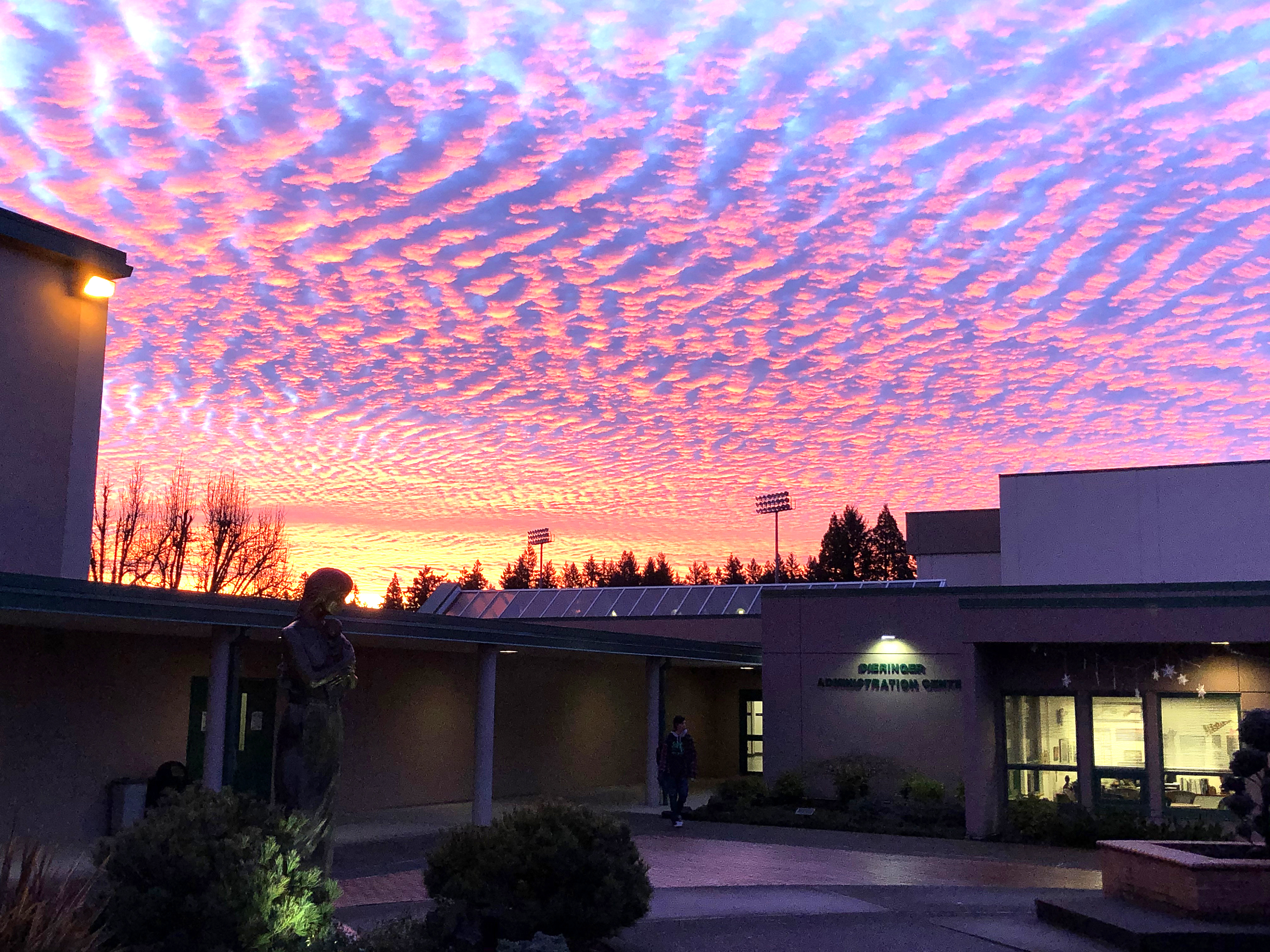 It is Easter Sunday as I write. Usually, my thoughts on this day turn wholly to new life, rebirth, and unfettered hope, especially in a Holy Week that has just brought a welcome rush of blue skies-and-cherry-blossom-glory.

But this spring, I am reminded that after the Resurrection, Jesus still bore the wounds of his recent, all-too-real crucifixion. Jesus suffered, died, and rose again not to promise us heaven on earth, but to let us know that He and his Holy Spirit will walk with us in our own suffering as well as our joys.

There are still other Spirits out there, demanding our attention.

In this Easter season, we are reliving the horrific torture of George Floyd, which terrorized the world and galvanized a racial reckoning in the US. Our AAPI brothers and sisters are facing a rising tide of bigotry and violence punctuated by the murder of six Asian-Americans in Atlanta. More mass shootings and another attack at the US Capitol fill our screens and cloud our hearts. At our southern border, children fleeing gangs, abuse, poverty and corruption overwhelm our nation's ability to process them. Again. Still.

Where is Jesus the Christ in the midst of all this ongoing suffering? Where is He whom God raised from the dead in the ultimate triumph over death—and also, let us remember, over state-sanctioned violence and capital punishment.

The answer for where to find Jesus, I believe, is in ourselves. If we are truly to serve as Christ's eyes and ears and hands and righteous voices on earth, we better be serious about our mission as a Jesuit, Catholic school: to produce students "who are committed to serve God and their fellow men and women through a profound sense of justice founded in love..." 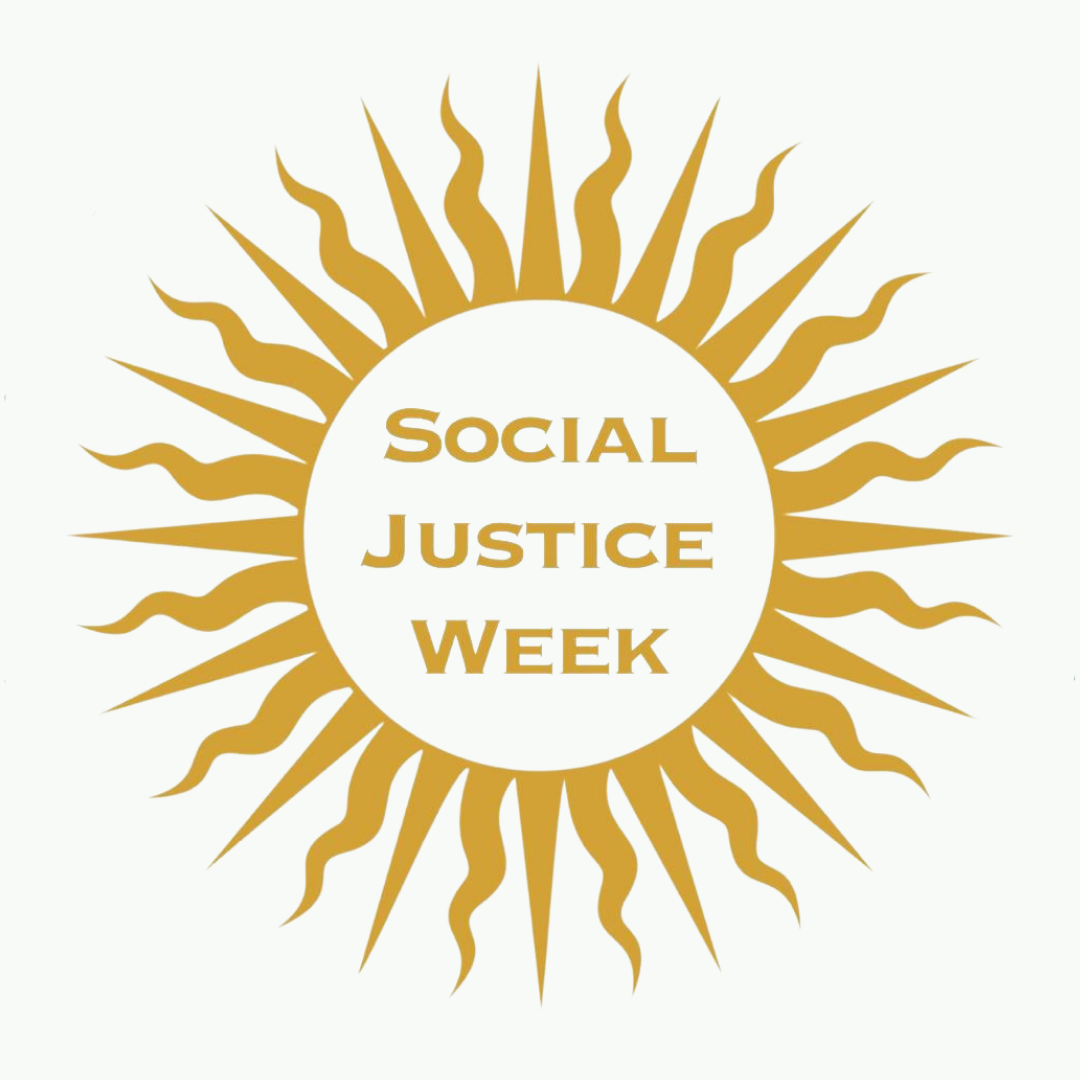 One way we do that is to introduce students to people like Anthony Ray Hinton, keynoter for our inaugural Jesuit Day of Community and Action (JDOCA). None of us who experienced Mr. Hinton's emotional, searing description of his journey from productive citizen to wrongly-convicted Death Row inmate to exemplar of reconciliation and justice will ever forget the hour and the story he shared with us.

In the face of suffering, we must be not just "committed to justice," but, as our Profile states, "committed to doing justice." That means we must act. In the Universal Apostolic Preferences (2019-2029), the Jesuits call us to "walk with those whose dignity has been violated, in a mission of reconciliation and justice," and "to accompany young people in the creation of a hope-filled future." Walking and accompanying are action verbs.

In the past two school years, Jesuit's students have walked the talk. They have used their voices and acted for justice in a manner unprecedented in our school's history. As COVID-19 illuminated the inequities of our global and national economic, academic, social, and health-care systems, JHS students demanded that we recommit ourselves to the "outcasts of this world."

Jesuit students spoke up in listening sessions, in online posts, and in conversations with teachers, administrators, and in forums hosted by Jesuit's Office of Diversity, Equity, and Inclusion (DEI).

When Asian-American and Pacific Islander (AAPI) students share with us their pain, fear, and anger over the bigotry they have faced, it is tempting to shrug and say we are powerless to stem the tide of corrosive racism. But that is not our call as a Jesuit school. St. Ignatius believed that we are players in the dramatic unfolding of history, that real, "evil spirits" exist, and they must be faced and fought. Ignatius called these spirits "the enemy of human nature." He would certainly see the rise in anti-Asian intimidation, vulgarity, and hate crimes as evidence of this evil spirit at work in the world.

Ignatius would find consolation in the Jesuit students who are speaking up and out against bigotry. Our students are showing us the way "toward a hope-filled future." It is our job as adults to accompany them and amplify their voices.

The day after the horrific shootings in the salons of Atlanta, at the March 17 Community Celebration Assembly, students of Vietnamese and Indian descent shared gorgeous displays of dance and cultural beauty. 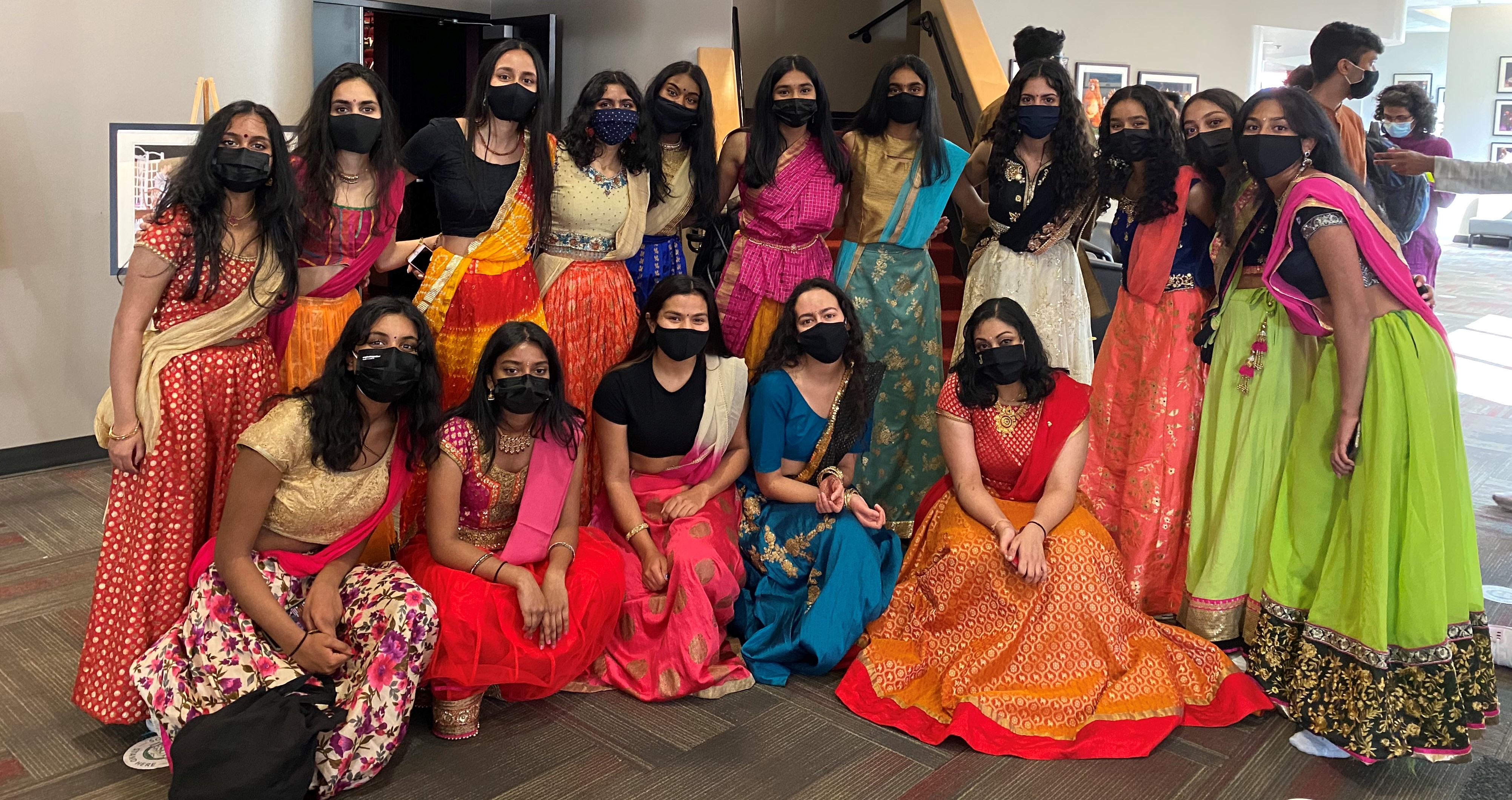 On March 10, junior Elina Deshpande participated in a Beaverton School District "Community Conversation." Elina describes that night: "I shared what we are doing at Jesuit in relation to racial justice, social justice and community involvement, including Social Justice Week and the Jesuit Day of Community and Action. I also mentioned Community Conversations and Peer2Peer Conversations, emphasizing that there is widespread student and staff support for those events." 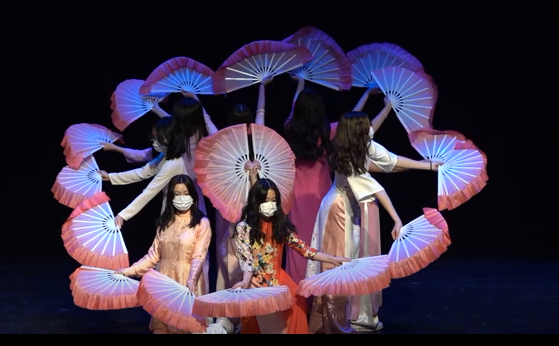 Widespread support indeed. On JDOCA, dozens of Jesuit students and teachers led workshops and action sessions on topics as diverse as fighting climate change, understanding learning differences, combatting rape culture, advocating for the disabled, and fighting racial injustice. In a survey after this remarkable day for our school, over 1100 students and staff responded. 90% of respondents found the day meaningful. Even the 9% who said they were "neutral" on JDOCA reported that they had indeed learned ways they can act to bring positive change to their communities.

In this Easter season, amidst ongoing national anguish, JDOCA, DESI, Elina, and our other idealistic and impassioned students inspire me. Their creativity and courage in the face of such serious challenges fuel my own determination to accompany these terrific young people on their journey to a more just, "hope-filled future." To paraphrase Bruce Springsteen, May their strength bring us strength/May their faith bring us faith/May their hope bring us hope/May their love bring us love...

So now, after a long and hard Lenten road, let us once again sing, joyfully, "Alleluia!"