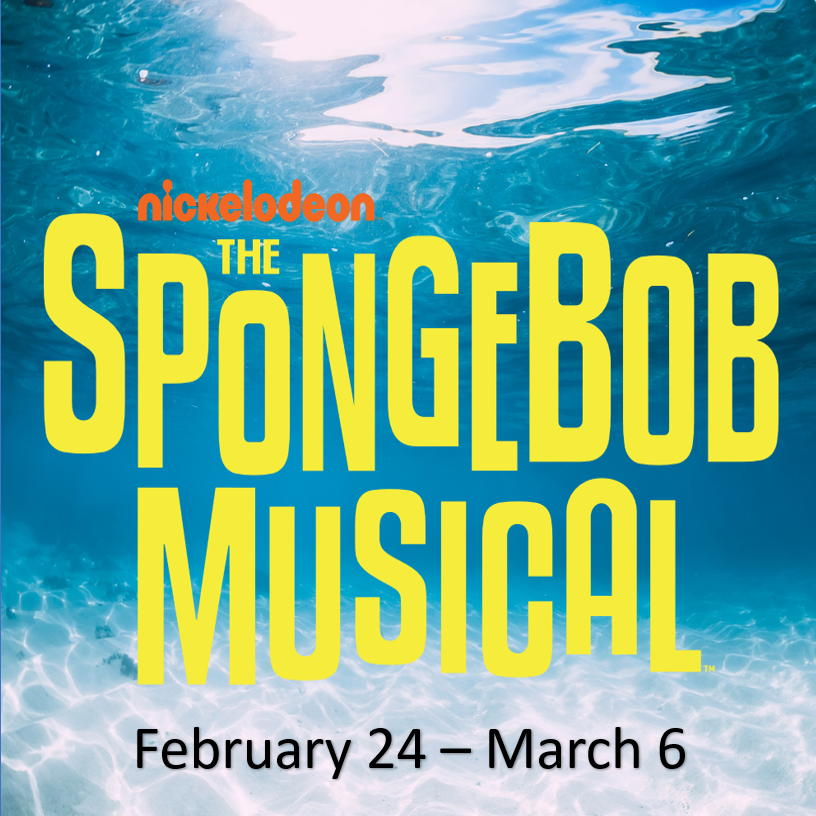 WE MADE A SPLASH!

The stakes are higher than ever in this dynamic stage musical, as SpongeBob and all of Bikini Bottom face the total annihilation of their undersea world. Just when all hope seems lost, a most unexpected hero rises up and takes center stage. This truly original stage adaptation features music by the likes of Steven Tyler, Sara Bareilles, Cyndi Lauper, David Bowie, and more! 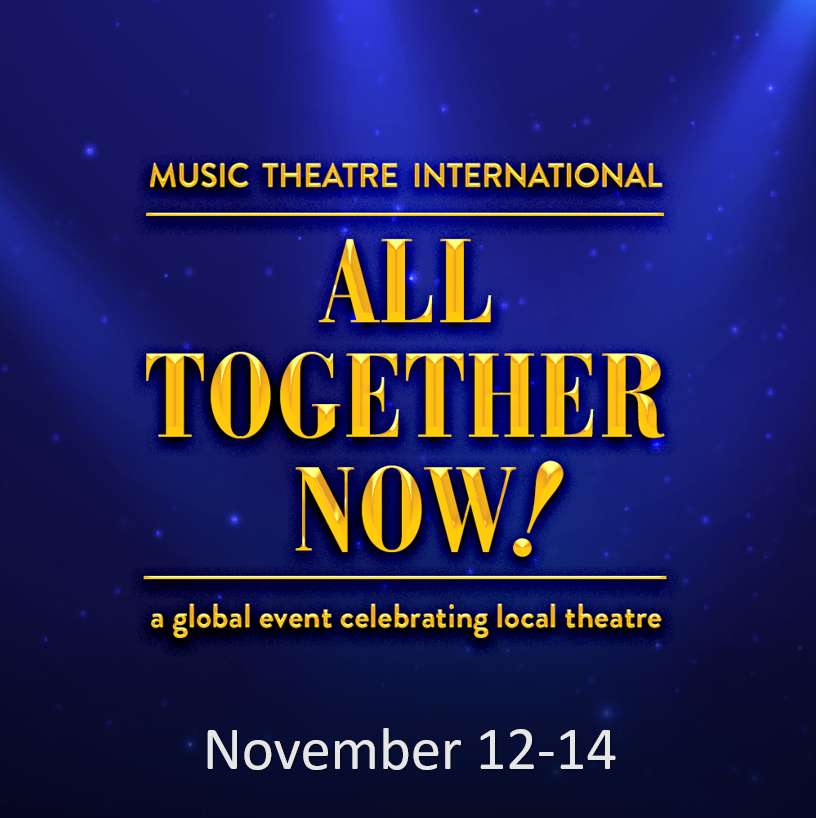 THANK YOU FOR JOINING US!

Jesuit High School joins thousands of theatres around the world for this special one-weekend celebration of live theatre, and the return of performers and audiences alike.  Featuring music by some of Broadway's greatest composers, special guests and surprises will make each of the three performances truly unique!  Come celebrate with us!  And welcome back! 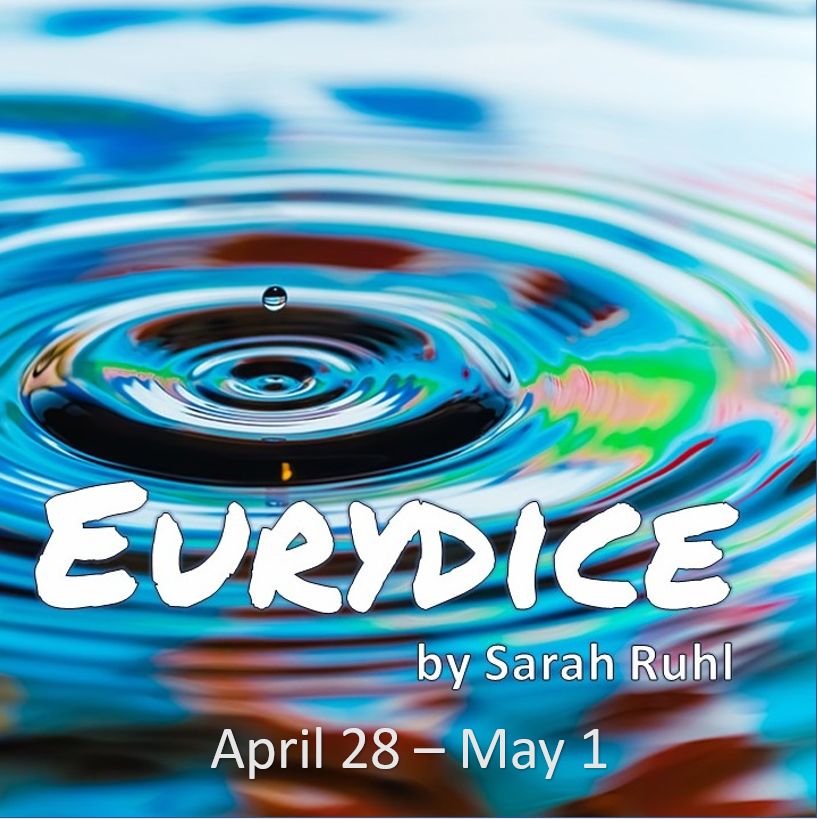 CLICK HERE TO LOOK BACK AT PHOTOS FROM THE SHOW.

In  EURYDICE, Sarah Ruhl reimagines the classic myth of Orpheus through the eyes of its heroine. Dying too young on her wedding day, Eurydice must journey to the underworld, where she reunites with her father and struggles to remember her lost love. Contemporary characters, ingenious plot twists, and breathtaking visuals provide a fresh look at this timeless tale.

THE EXPEDITION HAS ENDED!

Ten explorers. Four boats. One Grand Canyon. MEN ON BOATS is the true(ish) history of an 1869 expedition, when a one-armed captain and a crew of insane yet loyal volunteers set out to chart the course of the Colorado River. This thrilling and widely acclaimed play by Jaclyn Backhaus is a bold exercise in how the power of a good story can be amplified by who is doing the telling. 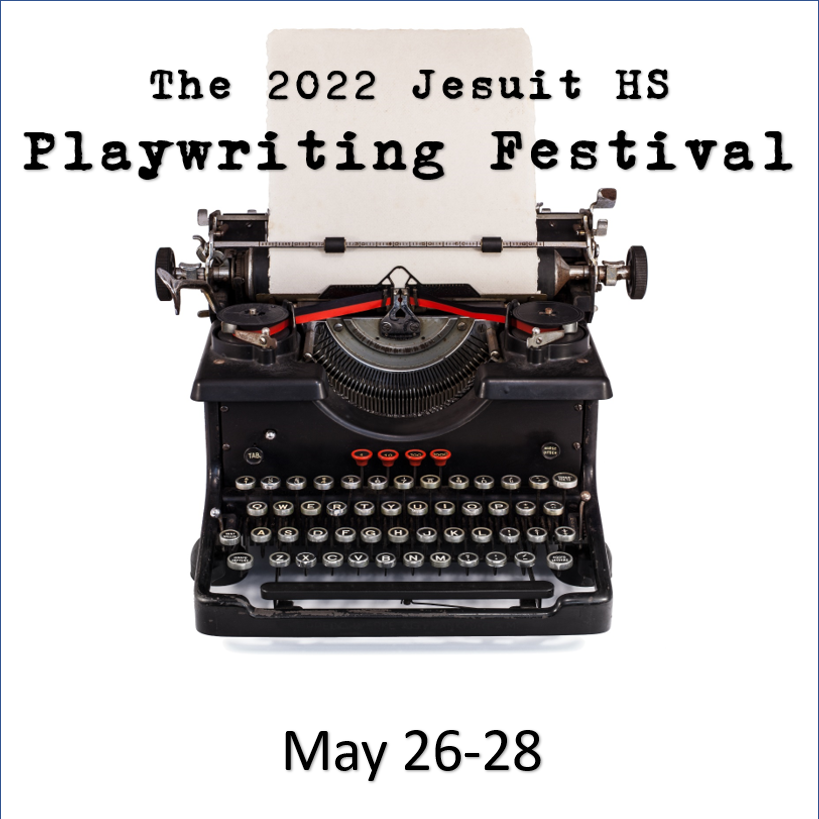 FOUR PLAYS IN ONE!

THE FIRE WITHIN by Stephanie Peterson: Directed by Chase Kerman

WHERE AM I? by Talulah Henderson-Brazie; Directed by Ava Maloco 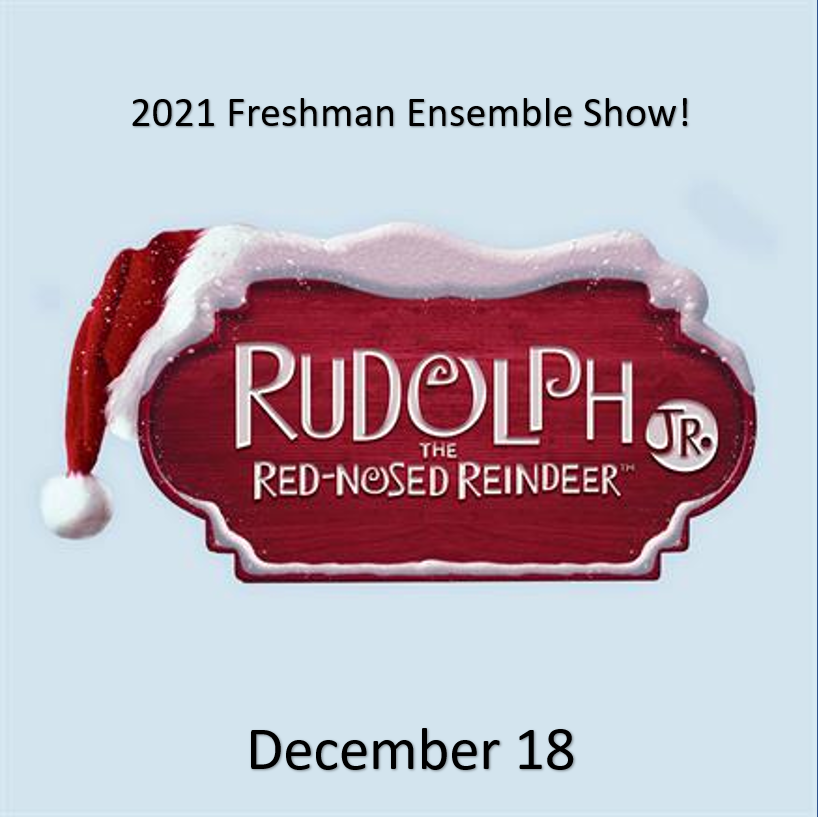 Do you recall the most famous reindeer of all? The beloved Holiday Classic comes to life on the Moyer Theatre stage as the newest members of Jesuit's Theatre Community present a new stage adaptation, featuring your favorite characters and tunes, as well as some new additions.  Kick off Christmas Break with tis family treat, including photos with Santa in the lobby following the show!